According to the Gaza Now, Shaked said that Moroccans, Algerians and Tunisians are ignorant, stupid and deserve to die. 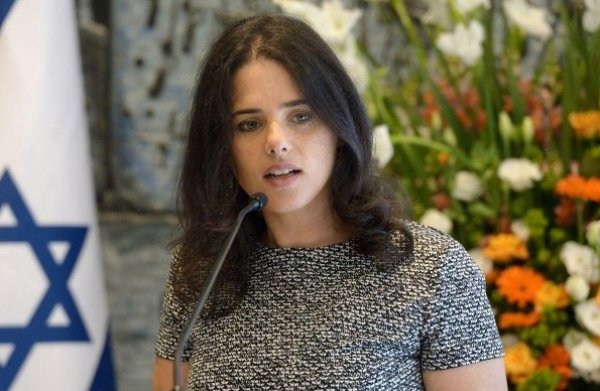 Shaked stressed that the Zionist entity plan to destroy these three countries in time.

Ayelet Shaked had been criticized for her racist comments on Palestinians before.