Israel has advanced plans to build 2,304 settlement units in the occupied West Bank, according to Yedioth Ahronoth newspaper on Wednesday.

The plans were approved by the High Planning Committee of the Israeli Civil Administration, a body responsible for authorizing settlement building.

ISRAEL TO BE FORCED TO EVACUATE UNDER A TWO-STATE AGREEMENT

According to the newspaper, some of the new units will be built in illegal outposts, thus formally granting them the state’s approval. "The linkage of thousands of housing permits for settlers and a negligible number of housing units for Palestinians cannot hide the government’s discrimination policy," the Tel Aviv-based NGO said in a statement.

It said 88% of the units that were approved are located deep within the occupied territory, in settlements that "Israel will probably be forced to evacuate under a two-state agreement". 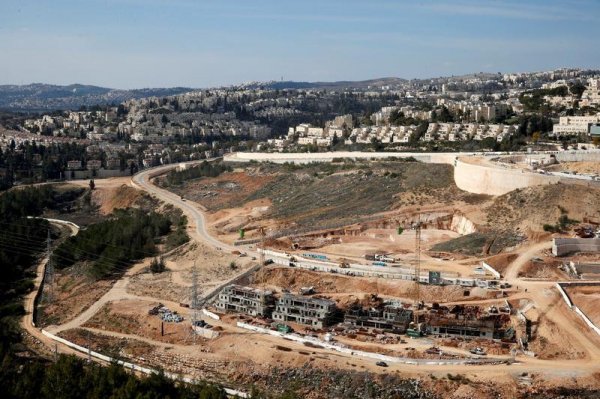 "We see for example an approval of the illegal outpost built for Israelis adjacent to the Palestinian Bedouin village of Khan Al-Ahmar, for which the government refuses to approve any construction permits and instead seeks to transfer," it said. 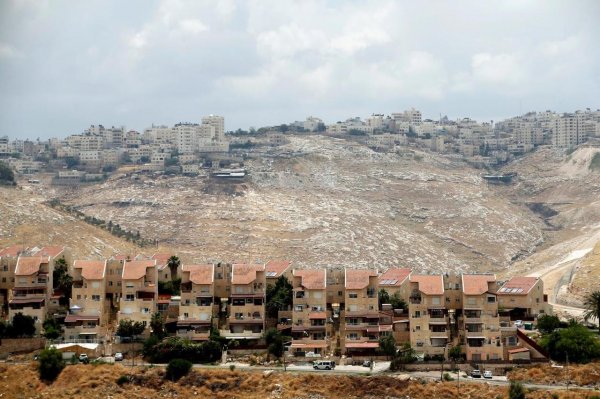 Roughly 650,000 Israeli Jews currently live on more than 100 settlements built since 1967, when Israel occupied the West Bank and East Jerusalem. The Palestinians want these territories -- along with the Gaza Strip -- for the establishment of a future Palestinian state. International law views both the West Bank and East Jerusalem as "occupied territories" and considers all Jewish settlement-building activity there as illegal.