Israeli and Palestinian media said Tuesday that the extension of Gaza's fishing zone was a first step in the ceasefire.

Israel on Tuesday extended the fishing zone around the blockaded Gaza Strip to 15 nautical miles, according to the military.

THE FIRST STEP FROM THE CEASEFIRE

The move came one day after Israeli media reported a six-month ceasefire between Israel and Palestinian resistance group Hamas. 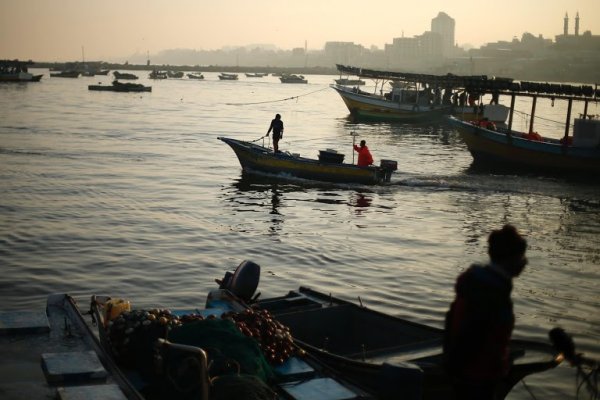 The Israeli army, however, said in a statement the measure was aimed at preventing the "deterioration in humanitarian conditions in the Gaza Strip and is consistent with the policy of distinguishing between terrorists and the rest of the population."

Last month, Israel reduced the fishing zone around the Palestinian territory to six nautical miles, down from 15 miles after rocket fire. Hamas, which rules the Gaza Strip, has denied reports about reaching a ceasefire with Israel.