The report said the Israeli military hit the Palestinian coastal enclave with airstrikes and artillery barrages, while Gaza-based resistance factions fired some 700 rockets towards southern Israel.

“Israel launched airstrikes and fired shells at more than 350 targets in Gaza, injuring 153 people and killing 25 including 13 people who were uninvolved in the hostilities and were unaffiliated with the militant groups,” said the report by the Israeli Information Center for Human Rights in the Occupied Territories. 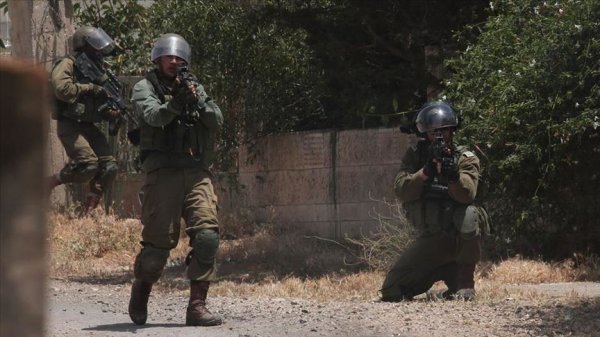 According to the report, among the victims were two minors a three-month-old baby girl and an 11-year-old boy and three women, one of them pregnant. ”These strikes are part of a policy formulated by government officials and the senior military command,” it added.  It said four Israelis were killed and 123 others injured in the exchange.

According to Gaza’s Health Ministry, 27 people were killed by Israeli airstrikes. 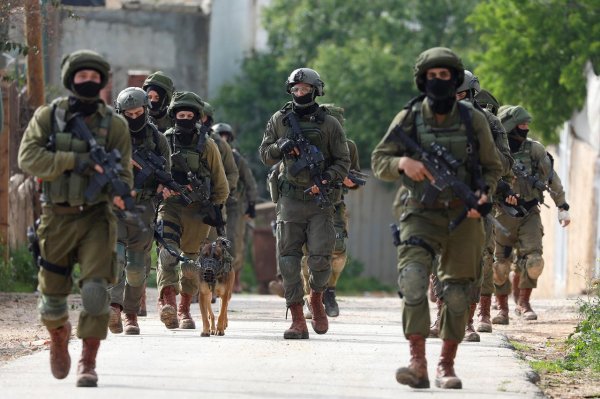