THE ATTACK CAME IN RESPONSE TO INCENDIARY BALLOONS

In a post on Twitter, it said the military attacked Hamas targets in Gaza in response to incendiary balloons launched by Palestinians in Gaza across the border into Israel. 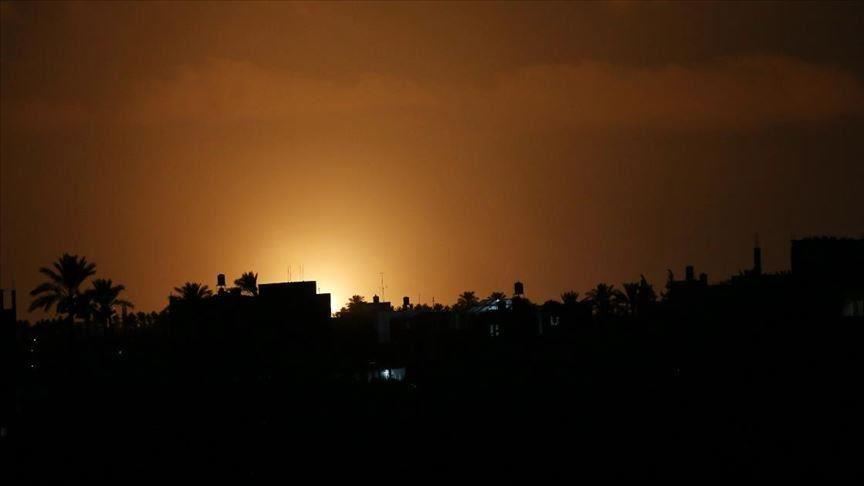 According to Palestinian sources, Israeli aircraft struck a position and observation point belonging to the Izz ad-Din al-Qassam Brigades, the armed wing of Palestinian resistance group Hamas, in Gaza and Rafah.

The Israeli military claimed on Twitter that six rockets were fired from Gaza into Israel.