Israel has launched hundreds of strikes in Syria since the start of the country’s civil war in 2011.

Israeli forces destroyed two Syrian military positions in a cross-border raid in the Golan Heights, the army said on Wednesday.

Military spokesman Avichay Adraee said the raid took place on Sept. 21 in response to the Syrian army’s violation of the demilitarized zone between the two countries. He said the two posts were used by the Syrian army for surveillance.

There was no comment from the Syrian authorities on the report. 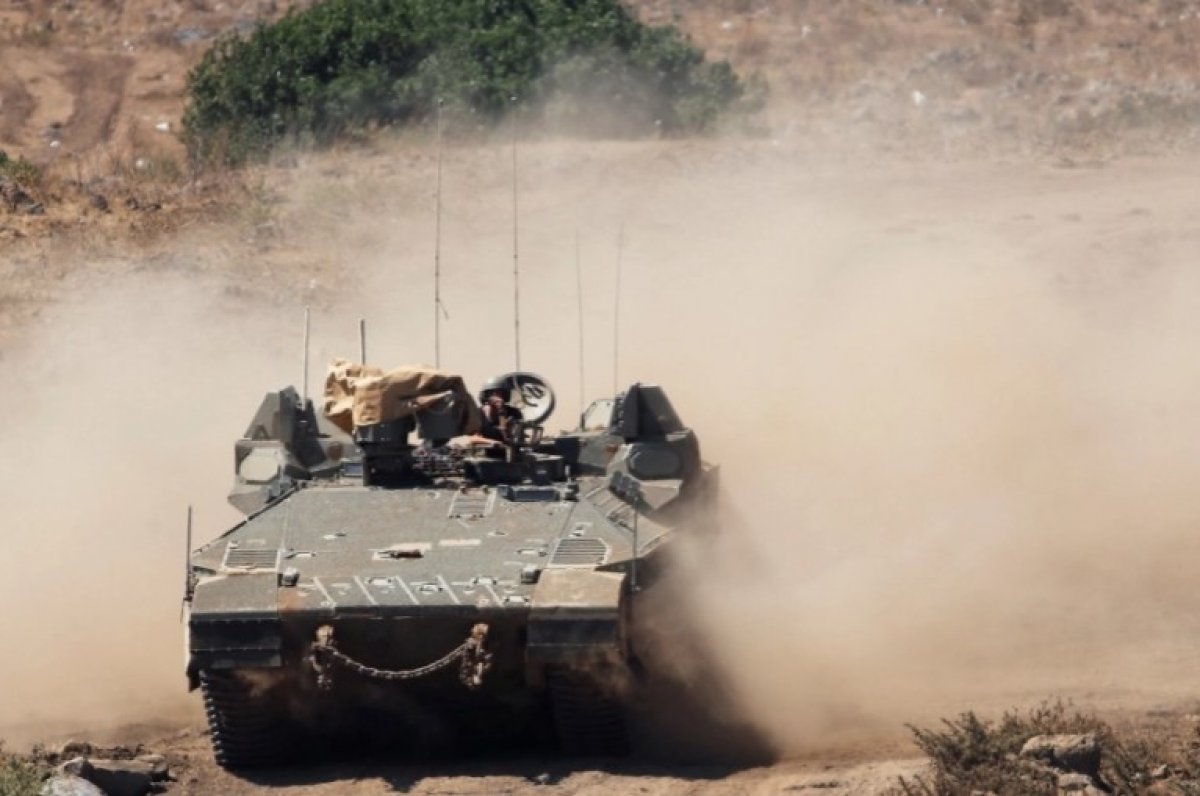 The Israeli army rarely confirms details of its operations in Syria, but says Iran’s presence in support of Bashar al-Assad regime poses a threat to Israel’s security.

Israel occupies roughly two-thirds of the wider Golan Heights as a de facto result of the 1967 Middle East war.