International law regards the West Bank, including East Jerusalem, as 'occupied territory' and considers all Jewish settlement-building activity there to be illegal.

The Israeli army opened fire on a security headquarters in the city of Nablus in the occupied West Bank, a Palestinian official told Anadolu Agency on Tuesday.

A Palestinian security guard was wounded in the hand in the overnight attack, according to Nablus Governor Ibrahim Ramadan. A group of Israeli soldiers targeted the headquarters by blockading the building and opening fire from three sides, Ramadan said. Describing the event as a dangerous development, Ramadan said the Israeli soldiers withdrew from the area after the attack. 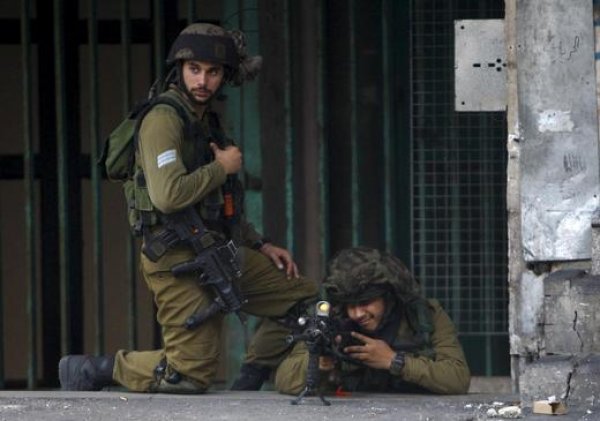 Palestinian towns and villages in the Israeli-occupied West Bank have been subjected to frequent assaults and acts of vandalism by Jewish settlers. An estimated 640,000 Jewish settlers currently live on 196 settlements built with the Israeli government’s approval and more than 200 settler “outposts” built without its approval throughout the West Bank.