Industrial sites in northeastern Aleppo WERE targeted in the missile attack. 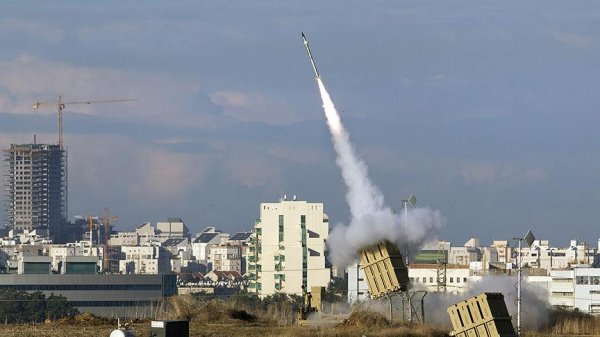 The Israeli air raid “targeted a number of industrial sites in the Sheikh Najar industrial region in northeastern Aleppo and downed a number of the hostile missiles," the source added, according to SANA. 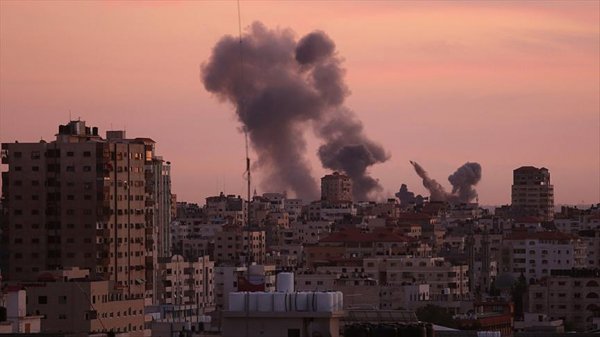 The raid resulted in "material" damage only, it said. There has been no Israeli response to the claim yet.

The news comes days after the US moved to recognize Israel's claim to the Golan Heights, Syrian territory illegally occupied by Israel.