The Israeli army frequently carries out wide-ranging arrest campaigns across the occupied West Bank on the pretext of searching for 'wanted' Palestinians.

Israeli forces rounded up ten Palestinians in overnight raids across the occupied West Bank, according to the Israeli military on Wednesday.

The individuals were arrested for "suspected involvement in popular terrorist activities", the army said in a statement, without elaborating on the nature of these activities. "The suspects have been taken into custody for further investigation," it added. 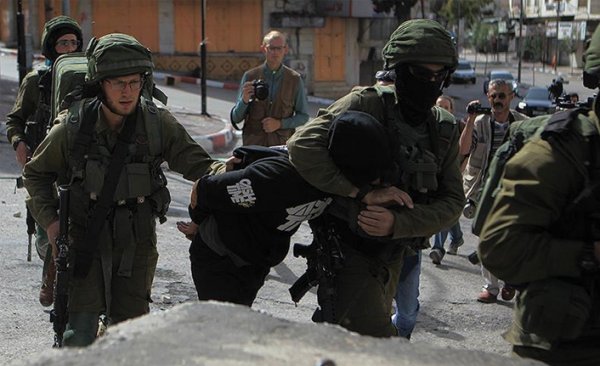 According to Palestinian figures, some 5,700 Palestinians continue to languish in Israeli detention facilities, including scores of women and hundreds of minors. 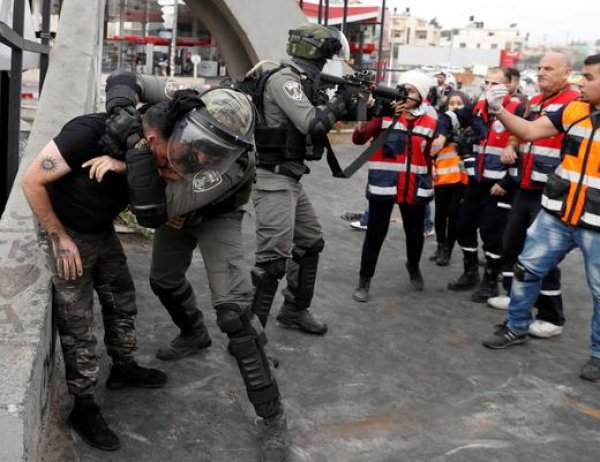