For Muslims, the Al-Aqsa represents the world's third holiest site. Jews, for their part, refer to the area as the "Temple Mount", claiming it was the site of two Jewish temples in ancient times.

Israeli forces on Thursday arrested three employees of the Jerusalem's Religious Endowments Authority, according to an official.

Firas al-Dibs, a spokesman of the Jordan-run authority, said in a statement that the three were captured while carrying out a minor restoration work in the courtyards of the Al-Aqsa Mosque complex.

The captured were identified as Bassam Al-Hallaq, the head of Al-Aqsa Mosque compound Reconstruction Committee, deputy Taha Aweida and another employee. 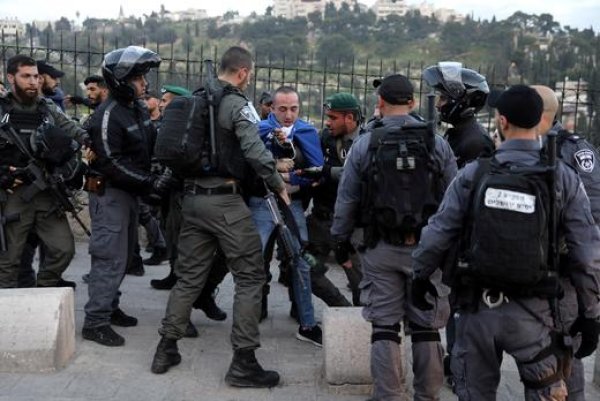 Al-Dibs went on to describe the Israeli move as "an intervention in their reconstruction work". Israeli police have yet to comment on the development. 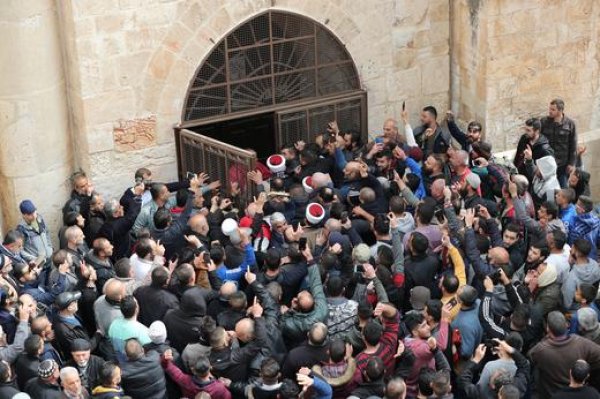