Israel's embassy in Berlin was closed as of March 13, while all diplomats in the Embassy were quarantined in their homes.

Israel's ambassador to Germany has been tested positive for the coronavirus, Israeli Foreign Ministry said in a statement on Tuesday.

Jeremy Issacharoff and an Israeli diplomat at the Embassy in Berlin were reported to have contracted the virus, following a meeting with a deputy from the Federal Assembly of Germany, whose name was not mentioned. 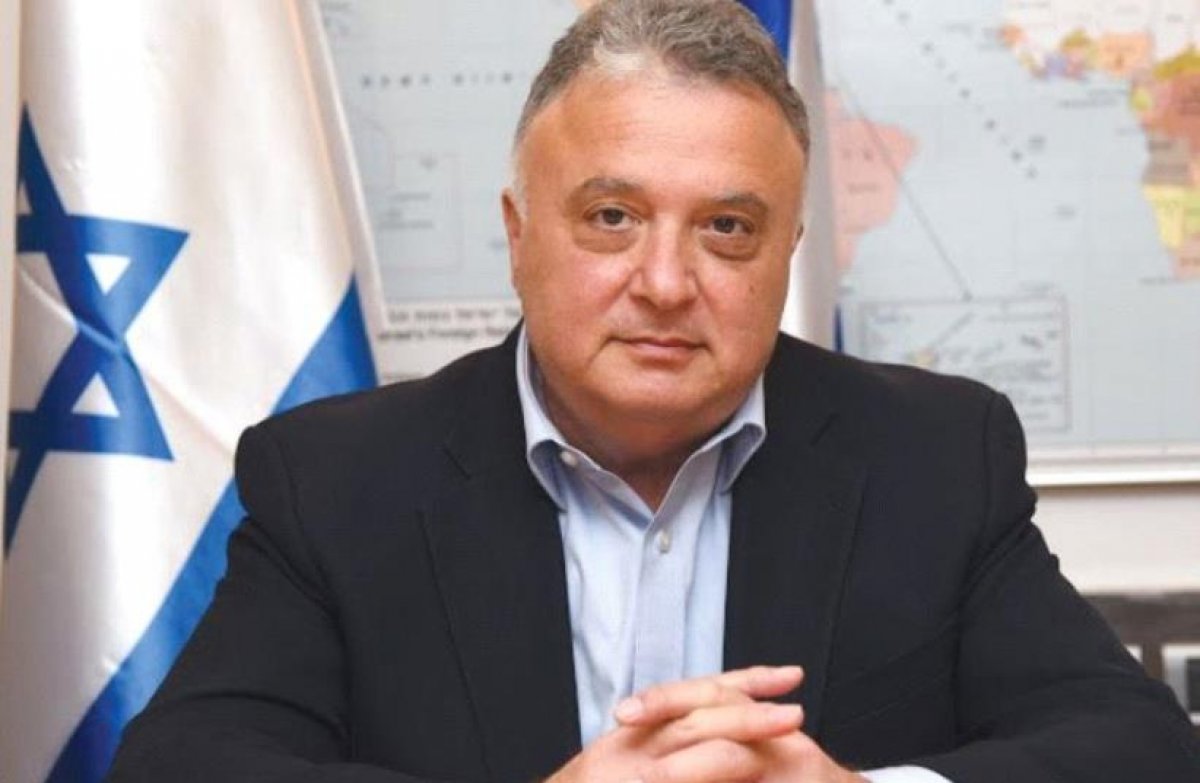 Issacharoff and the other diplomat are said to be in good condition.