Israeli Prime Minister Benjamin Netanyahu arrived on Sunday at the Jerusalem court for the start of his corruption trial and said his opponents were aiming to oust him.

Benjamin Netanyahu professed his innocence at the start of his corruption trial on Sunday, saying he was being framed but “standing tall” in the first criminal prosecution of a serving Israeli prime minister.

Flanked by a clutch of cabinet ministers from his right-wing Likud party, and speaking forcefully, Netanyahu appealed to public opinion as he addressed television cameras in the courthouse hallway before appearing in front of a three-judge panel.

"I AM STANDING TALL AND WITH HEAD HIGH"

“These investigations were tainted and stitched-up from the first moment,” Netanyahu said about charges of bribery, breach of trust and fraud at the centre of three graft cases against him.

He dubbed prosecutors and police the “Just Not Bibi Gang”, a reference, using his own nickname, to what he has called a witch-hunt, abetted by the “left-wing media” and political opponents to end his record tenure as prime minister. 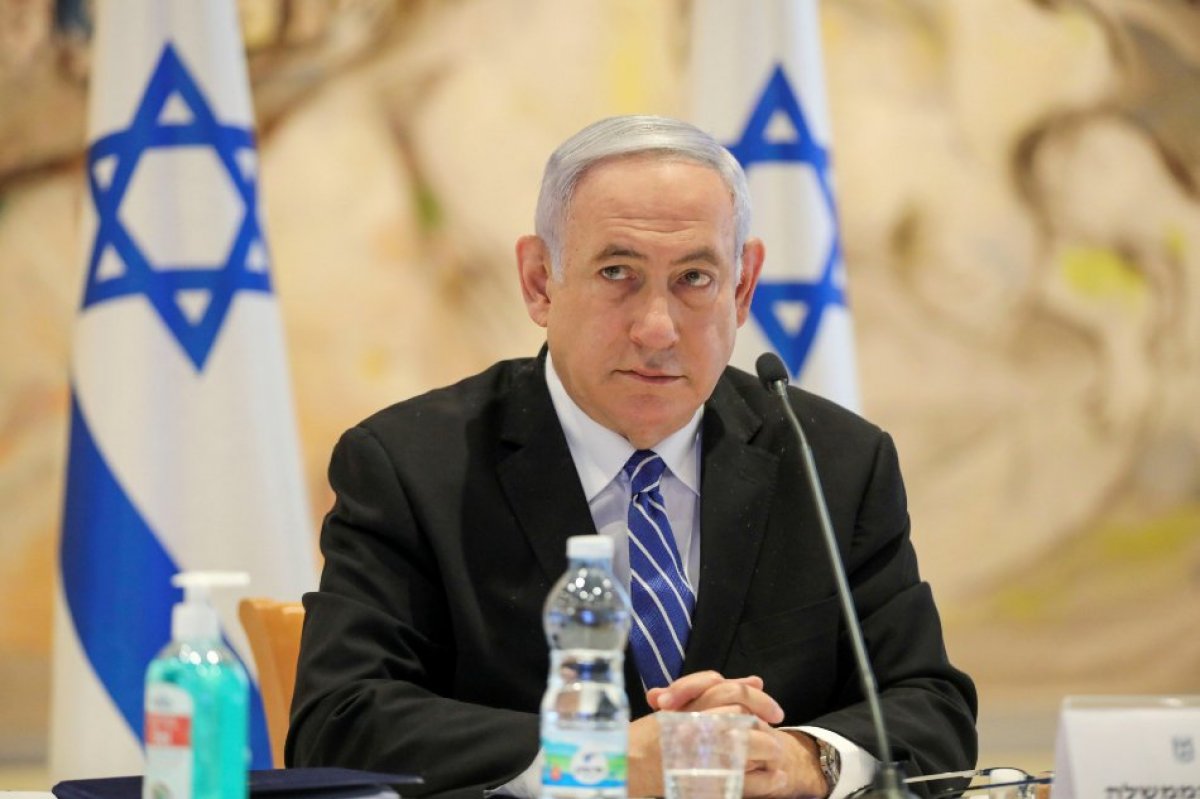 “I am appearing here today, as your prime minister, standing tall and with head high,” Netanyahu told reporters, vowing to beat the charges and continue to lead Israel in his current firth term.

Netanyahu was indicted in November in cases involving gifts from millionaire friends and for allegedly seeking regulatory favours for media tycoons in return for favourable coverage.