International law regards the W.Bank, including East Jerusalem, as an occupied territory and considers all Jewish settlement-building activity there to be illegal.

"Using the term annex is not true. You annex something that is not yours. This is not a story of annexation. This is a story of realization," The Jerusalem Post newspaper quoted Hotovely as saying, in reference to area C, some 60 percent of the occupied West Bank.

"Many ask what's next, what's going to happen, what's going to change [following the annexation of area C]. For 52 years, we were feeding this myth of occupation. It's a myth. It's not true," she said. 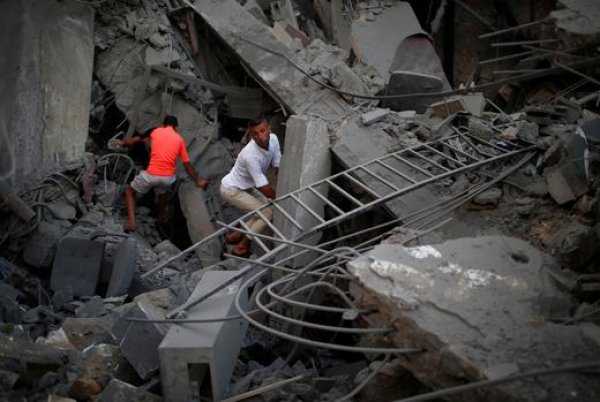 Under the 1995 Oslo Accords between Israel and the Palestinian Authority (PA), the West Bank  including East Jerusalem  was divided into Areas A, B and C.