Israel's Benjamin Netanyahu said, he is ready to consider a US plan to resolve his country's long-running conflict with the Palestinians.

Israel’s prime minister said on Sunday he would give Donald Trump’s Middle East peace plan fair and open consideration, while the Palestinian president rejected the proposal.

"WE WILL HEAR THE AMERICAN PROPOSITION"

The two leaders were commenting, separately, about Trump’s plan for the first time since details of its initial, economic, phase were revealed by Reuters on Saturday.

Trump’s team is formally unveiling the economic portion of the plan this week at a workshop in Bahrain, which it hopes will stimulate the economy of the Palestinian territories and of the region. The political part of the plan will be rolled out at a later date. 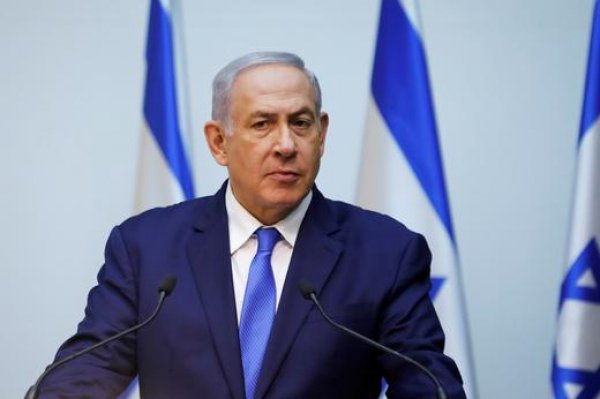 Israeli Prime Minister Benjamin Netanyahu repeated Israel’s consistent position that it must retain a presence in the strategic Jordan Valley, the eastern-most part of the Israeli-occupied West Bank that borders Jordan. 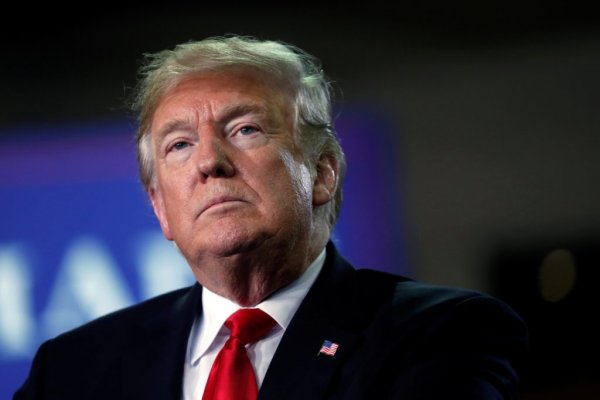 “We’ll hear the American proposition, hear it fairly and with openness. And I cannot understand how the Palestinians, before they even heard the plan, reject it outright,” Netanyahu said while touring the area with visiting US National Security Adviser John Bolton. “Under any peace agreement our position will be that Israel’s presence should continue here, for Israel’s security and for the security of all,” Netanyahu said.