Foreign Minister Israel Katz said that Israel would participate in the US-led Mideast conference in Bahrain next week.

“Israel will be at the Bahrain conference,” Foreign Minister Israel Katz told Channel 13 News. Katz made his remarks on the sidelines of a conference in New York sponsored by Israeli daily the Jerusalem Post. “Israel has a significant role to play in promoting ties with pragmatic Arab countries in the region,” he said.

According to Katz, the main part of these efforts will be the planned Bahrain Peace to Prosperity economic workshop. 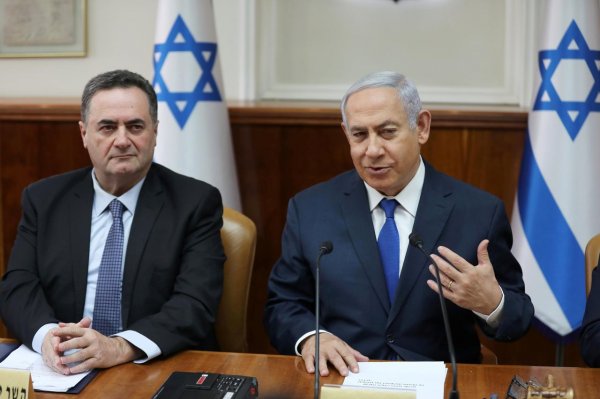 Four Arab states  the United Arab Emirates, Saudi Arabia, Qatar, and host country Bahrain have all stated that they will be participating in the conference. A senior White House official also said that Jordan, Egypt, and Morocco had also confirmed their attendance.