The announcement could be postponed until after Knesset elections slated for April 9.

According to the IBA, the expected approvals may be postponed until after Knesset elections slated for April 9 if an ongoing dispute between the finance and defense ministries is not first resolved. Roughly 650,000 Jewish settlers currently live on more than 100 settlements in the Israeli-occupied West Bank and East Jerusalem. 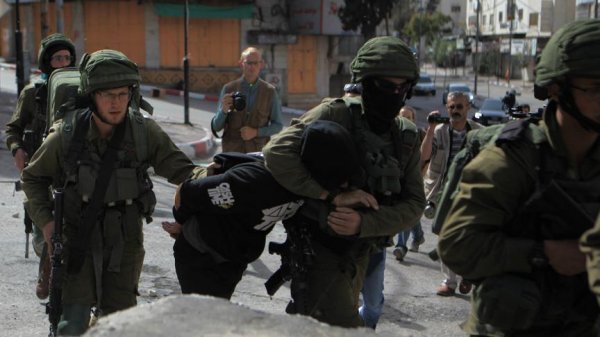 International law views the West Bank and East Jerusalem as "occupied territories" and considers all Jewish settlement-building activity there as illegal. 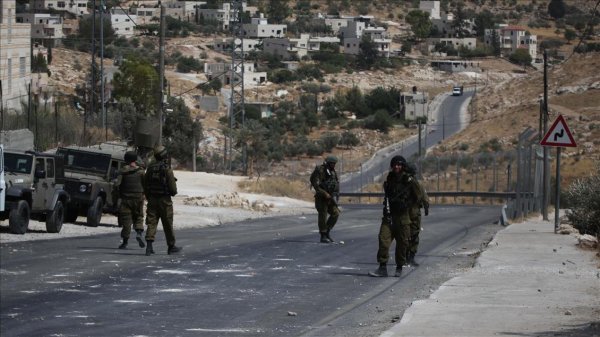 The Palestinians, for their part, want both these territories along with the Gaza Strip for the establishment of a future Palestinian state.