"ISRAEL TO TURN THE AREA INTO A JEWISH SYNAGOGUE"

Israel "is seeking to control the Bab al-Rahma area”, on the eastern wall of Jerusalem’s Old City, Minister of Jerusalem Affairs Adnan al-Husseini told a press conference in the West Bank city of Ramallah.

He said Israeli authorities are seeking to turn the area into a Jewish synagogue. “Israel seeks to make the Bab Al-Rahma as an abandoned area with a view to facilitating the annexation process,” al-Husseini said. 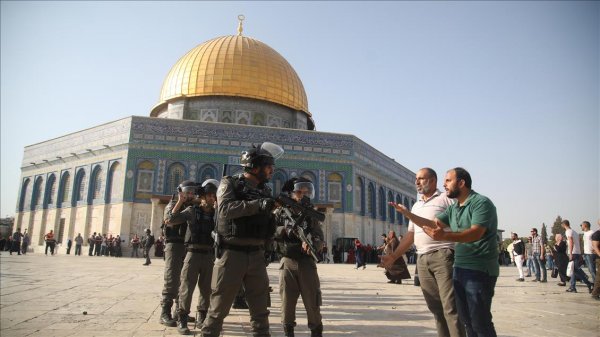 For years, al-Husseini said, Israel has divided the Al-Aqsa Mosque compound on a temporal basis by allowing daily settler incursions into the holy site. 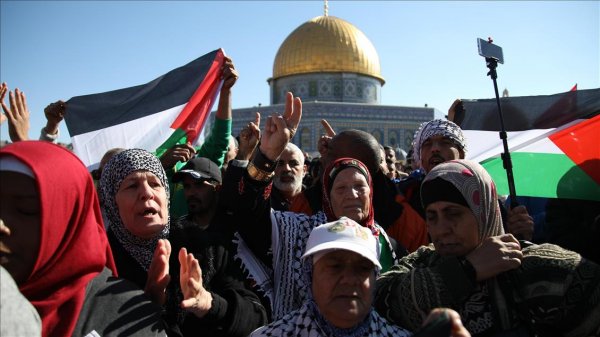 For Muslims, the Al-Aqsa represents the world's third holiest site. Jews, for their part, refer to the area as the "Temple Mount", claiming it was the site of two Jewish temples in ancient times.

Israel occupied East Jerusalem during the 1967 Middle East War. It annexed the entire city in 1980, claiming it as the capital of the Jewish state in a move never recognized by the international community.