The Israeli military began on Sunday a military exercise to enhance "combat readiness" in the blockaded Gaza Strip, it said in a statement on Twitter.

The Israeli Defense Forces said the exercise is part of the 2020 schedule and includes regular and reserve forces and will continue till Wednesday.

In another tweet, it said that "in response to a rocket that was fired from Gaza toward [southern] Israel" late Saturday, the Israeli air force struck Hamas military targets in the Palestinian enclave, including two rocket-manufacturing sites, a military compound, and “underground infrastructures." 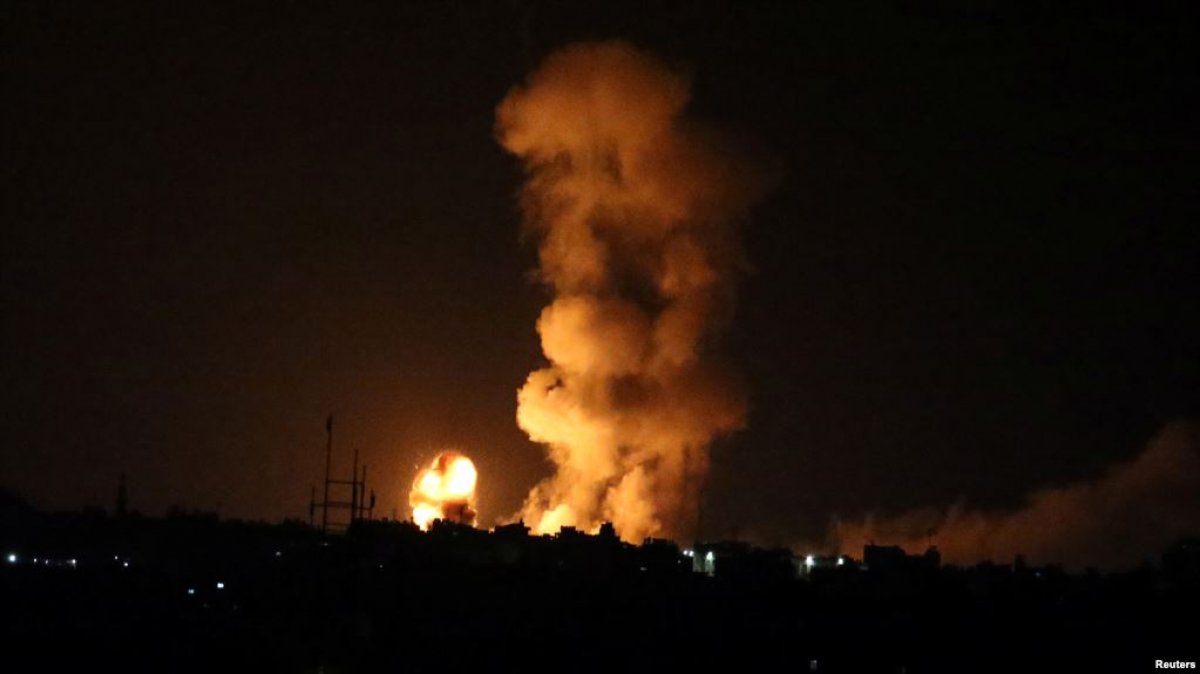 The densely populated Gaza Strip has been under an Egyptian-Israeli blockade since 2007, when Hamas took over the strip. The blockade has undermined the living conditions in the coastal enclave.

Over 2,160 Palestinians, mostly civilians, were killed – and some 11,000 injured – in the latest Israeli onslaught against the coastal enclave in 2014.