According to the Israeli media, the decision came after heightened tensions following the announcement by Lebanon’s Hezbollah.

Israel on Thursday said it is increasing the number of troops along its northern borders, pointing to a possible escalation in Syria or Lebanon.

FEARS OF POSSIBLE ESCALATION WITH SYRIA AND LEBANON

“In accordance with the situational assessment by the army, it was decided to send a certain reinforcement of infantry troops to the military northern command,” the Israeli military said in a statement, without giving any further details.

However, Israeli daily The Jerusalem Post said the decision comes amid “heightened tensions following the announcement by Lebanon’s Hezbollah that one of its members was killed in an alleged Israeli airstrike in Damascus on Monday night.” 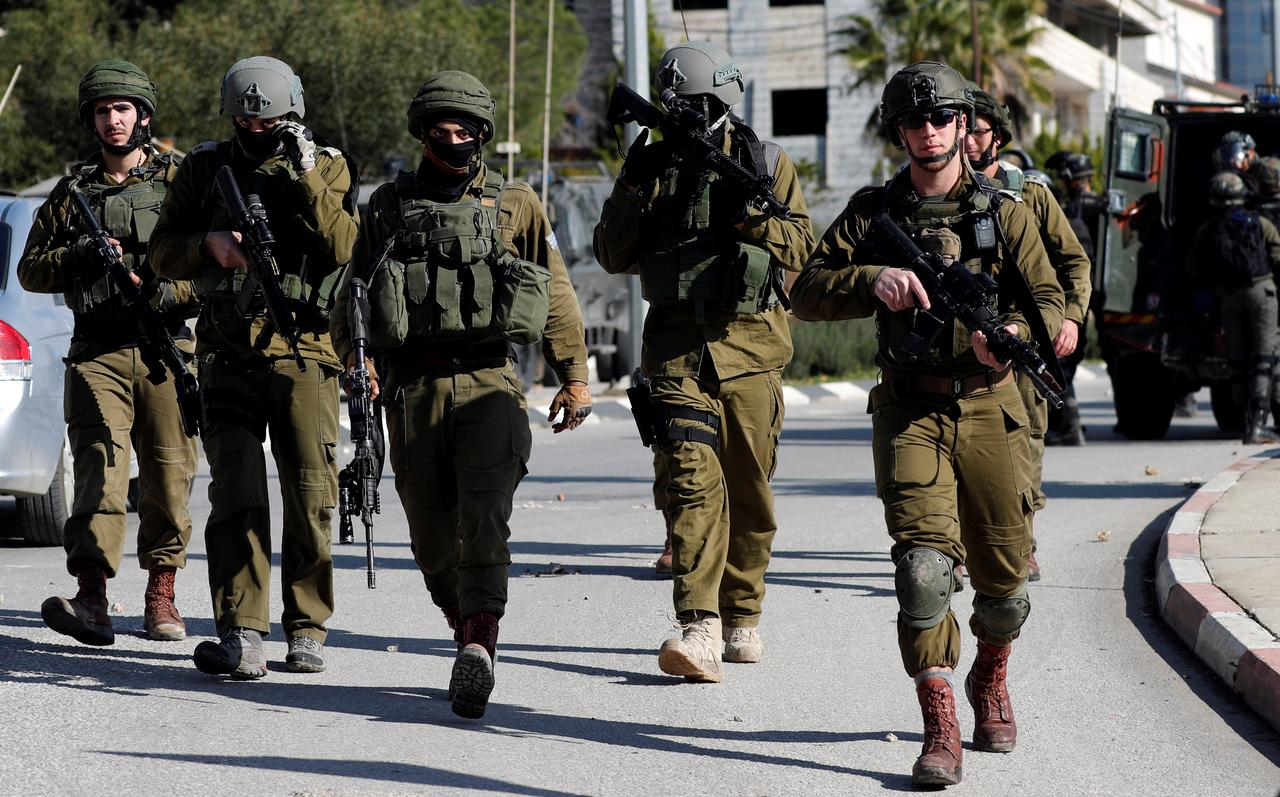 The Assad regime had said seven of its soldiers were injured in Israeli airstrikes on the Syrian capital late on Monday night.