In a statement, the Palestinian Prisoners Society said 18 people were arrested in Israeli raids in the cities of Nablus and Jenin.

Israeli forces rounded up 18 Palestinians in overnight raids carried out across the occupied West Bank, according to a Palestinian NGO on Monday.

Five more Palestinians were detained in Ramallah and Bethlehem, the NGO said. Israeli forces also arrested two Palestinians in raids in East Jerusalem, including Naser Qous, the local head of the Palestinian Prisoners Society, the statement said. The Israeli military has yet to issue an official statement on the arrests. 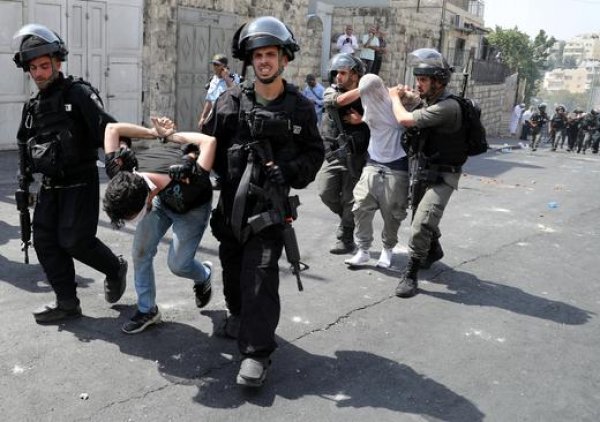 The Israeli army frequently carries out wide-ranging arrest campaigns across the occupied West Bank and Jerusalem on the pretext of searching for “wanted” Palestinians. 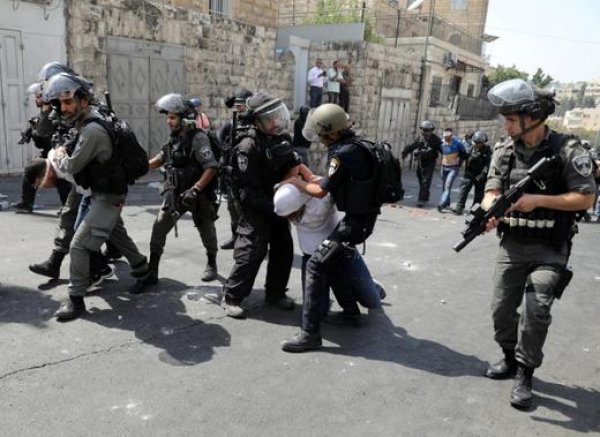 According to Palestinian figures, more than 5,700 Palestinians continue to languish in Israeli detention facilities, including six parliament members, 52 women and 250 minors.