Palestinian officials have threatened to abolish bilateral agreements with Israel if it goes ahead with the annexation, which would further undermine the two-state solution.

Eyewitnesses said a large number of settlers raided the northern part of Halhul village in Hebron.

While Palestinians are not allowed to enter the area, which was declared a "military zone” by the Israeli army, Jewish settlers began preparations for construction after planting Israeli flags on the site.

Israeli Prime Minister Benjamin Netanyahu has repeatedly said he would annex all settlement blocs and the Jordan Valley as of July 1 under an agreement with his rival-turned-ally Benny Gantz, the head of the Blue and White coalition. 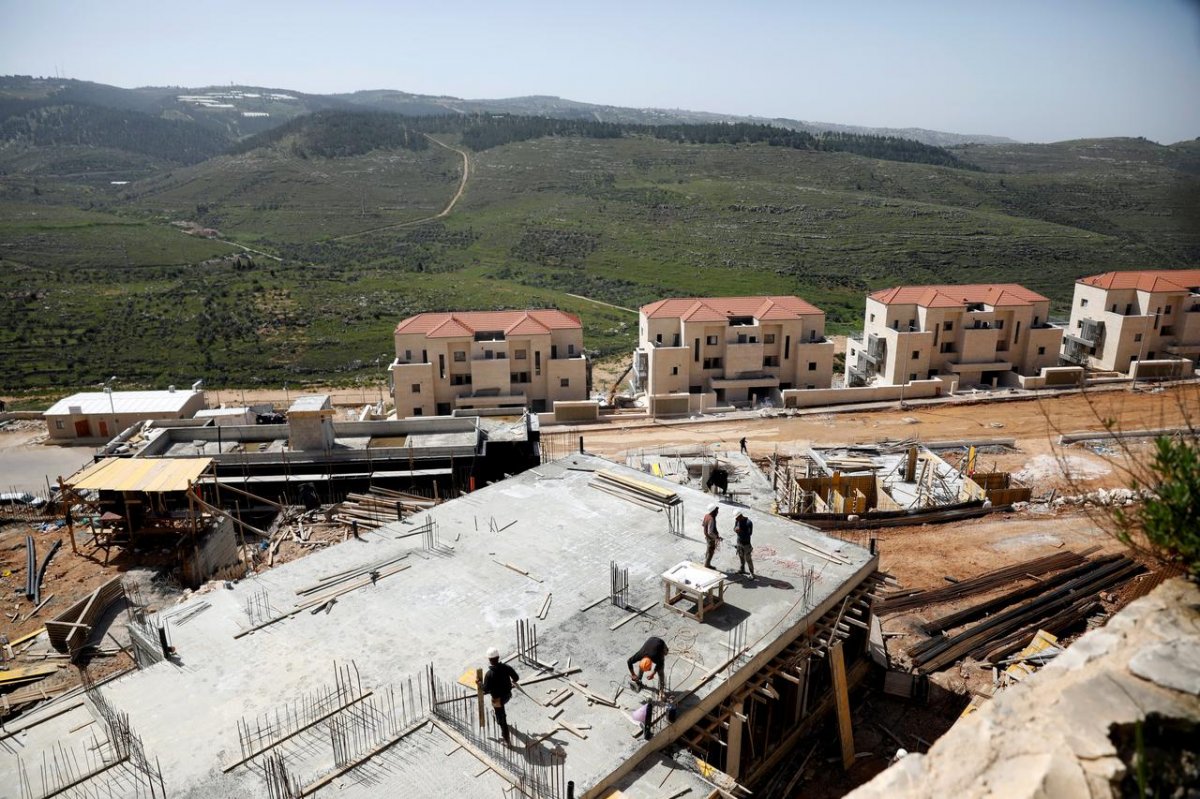 The annexation stems from US President Donald Trump’s "Deal of the Century" which was announced on Jan. 28. It refers to Jerusalem as “Israel’s undivided capital” and recognizes Israeli sovereignty over large parts of the West Bank. 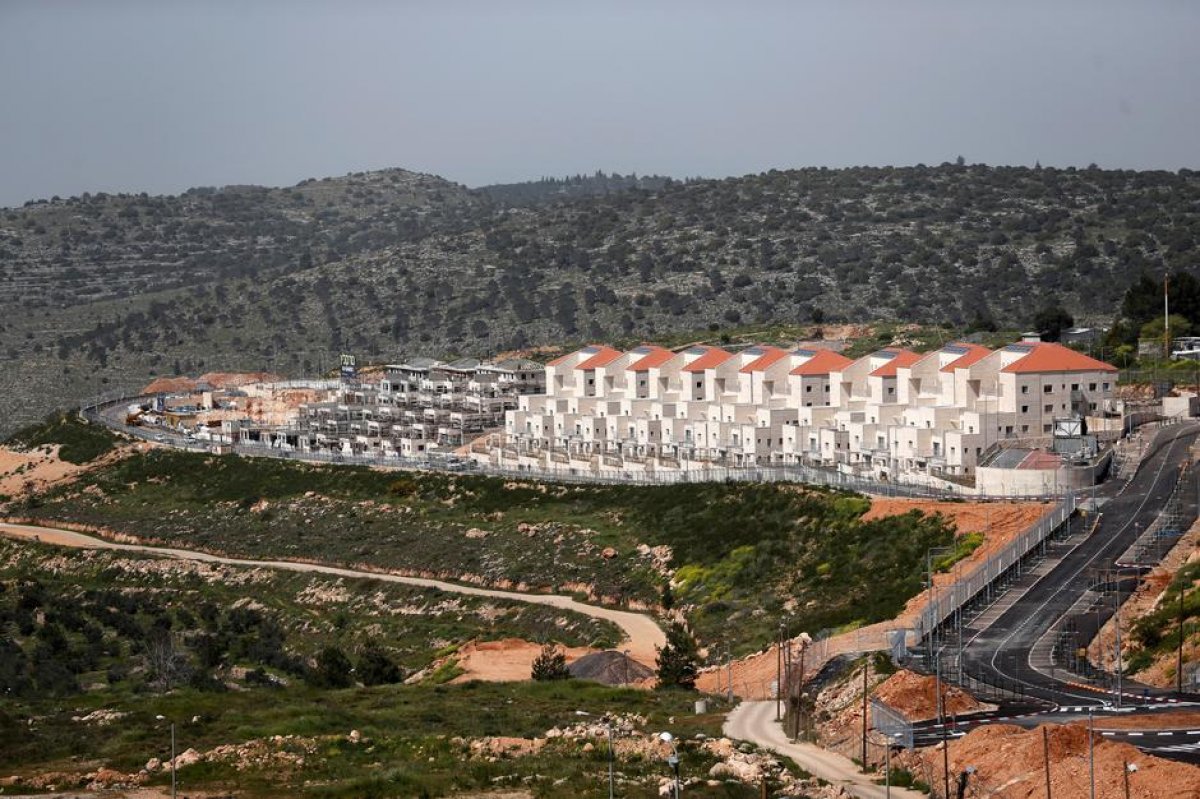 The plan calls for the establishment of a Palestinian state in the form of an archipelago connected through bridges and tunnels. Palestinian officials say that under the US plan, Israel will annex 30%-40% of the West Bank, including all of East Jerusalem.