Islamophobia is on rise in Spain

Experts warn of further increase in religious hate crimes with rising of far-right groups in the country.

ISLAMOPHOBIA IS A GREAT HATE AGAINST

There is an increase in religious discrimination and hate crimes in Spain, according to a report issued by the country’s Interior Ministry. “We have observed an increase, even though not at an alarming level, in Islamophobia and attacks against Muslims, and in religious hate in conversations on social media,” Miguel Angel Aguilar, a coordinator for services dealing with hate and discrimination crimes in Barcelona, told local media, while referring to a report issued by the Ministry of Interior. 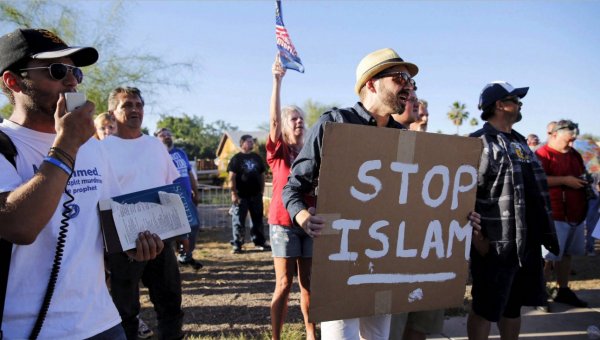 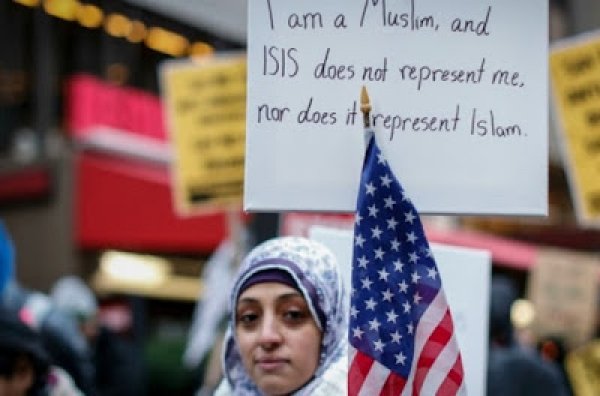 According to the report, most of the religious hate crimes, which is mostly Islamophobic cases, were committed in Catalonia region, which hosts most of the total 2 million Muslim population in the country and has 317 mosques. It said the rate of Islamophobic crimes and attacks alone in Catalonia increased 307 percent in 2017 compared to 2016. The report also highlighted that most of the hateful remarks on religions are shared on the Internet. Another report on Islamophobia in media, which is prepared with the initiatives of some foundations and universities in Spain and issued last week, said Islamophobia in the media is an “unquestionable reality.” 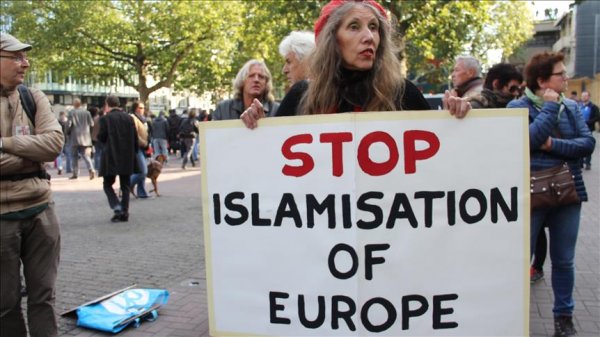 Stating that they started works on Islamophobic remarks in Spanish media in 2017, Pedro Rojo, president of Fanar Foundation, said: “Around 65 percent of all articles in newspapers in 2017 are Islamophobic.” Rojo also said they could say “for the first time” that most of the Spanish media were Islamophobic. Experts warned of further increase in religious hate crimes with the rise of far-right political groups in the country.