Irish voters go to the polls for general elections

With polls predicting a shakeup in government, more than 3.3 million Irish voters are going to the polls Saturday to elect 160 members of the national assembly.

Voting began at 7 a.m. (0700GMT), with the latest polls showing Irish nationalists Sinn Fein leading with 25 percent, but even in a best-case scenario the party can win a maximum of 42 seats, the same number it is standing for.

The surge in Sinn Fein votes comes with the issues of housing and healthcare services heating up, as the party pledged big investments in both. 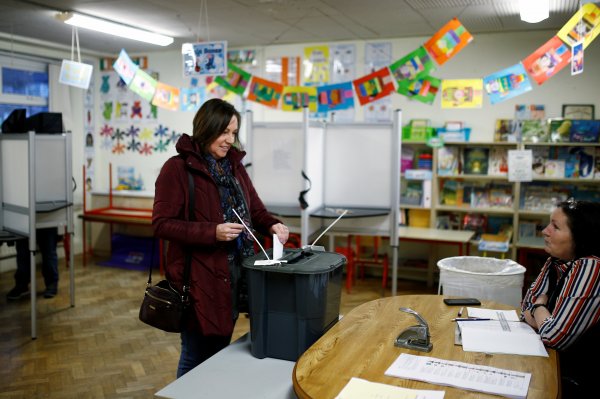 Micheal Martin, leader of the Fianna Fail party, said in a speech in Cork last Saturday that his party is the only one capable of offering an alternative government. 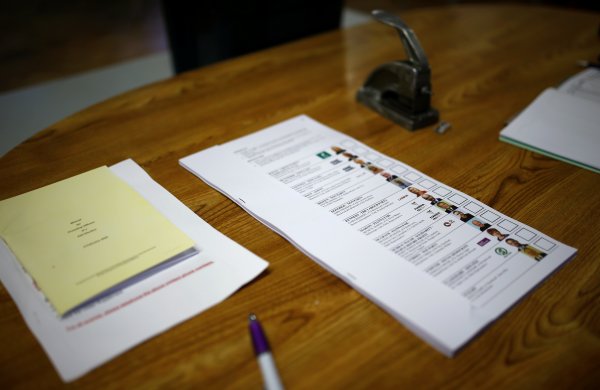 Ireland faces a housing crisis, as the number of homeless has hit 10,000. Healthcare also faces serious challenges, as patients can wait as long as 17 hours to be examined at hospital emergency rooms.