Over the past weeks, the Iraqi government has been leading a major campaign to impose the rule of law, curb armed groups and outlaws, and arrest officials involved in financial corruption.

Iraqi President Barham Salih said Saturday that he seeks to enforce the rule of law at the highest level of government.

EARLY ELECTIONS ARE SCHEDULED TO BE HELD IN JUNE

“The reform process requires the provision of a favorable political climate by holding early elections away from the monopoly of weapons and manipulation so that the people can decide their own future,” he told a conference organized by the Iraqi National Wisdom Movement on violence against women.

"We have many challenges ahead and there is no space for a retreat in holding the corrupt and those who obstruct efforts aimed at rebuilding a country capable of serving the citizens," Saleh said. 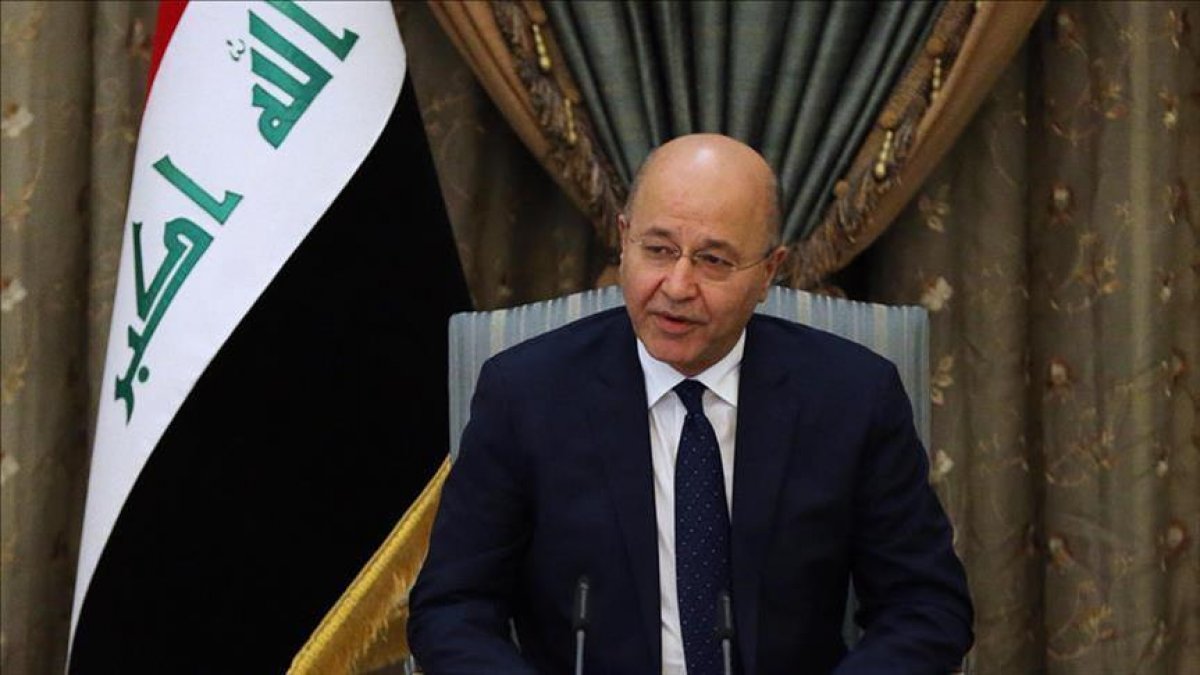 Iraqi Prime Minister Mustafa al-Kadhimi, for his part, called on the country’s presidency and parliament to "finish the election law”. “The Supreme Council for Women will soon be activated and it will be headed by myself with the aim of bringing justice to the Iraqi women,” al-Kadhimi said.