The Iraqi National Security Advisor Qasim al-Araji stressed on Sunday the importance of coordination between his country and Turkey and removing any obstacle in front of such coordination.

OFFICIALS CONFIRMED THE IMPORTANCE OF DEVELOPING THE RELATIONS

"The Iraqi-Turkish coordination is very important, it must be developed and all obstacles in front of such coordination should be removed ... in order to create balanced relations on the basis of mutual interests," a statement for al-Araji read following his meeting with the Turkish Ambassador to Iraq Fatih Yildiz. 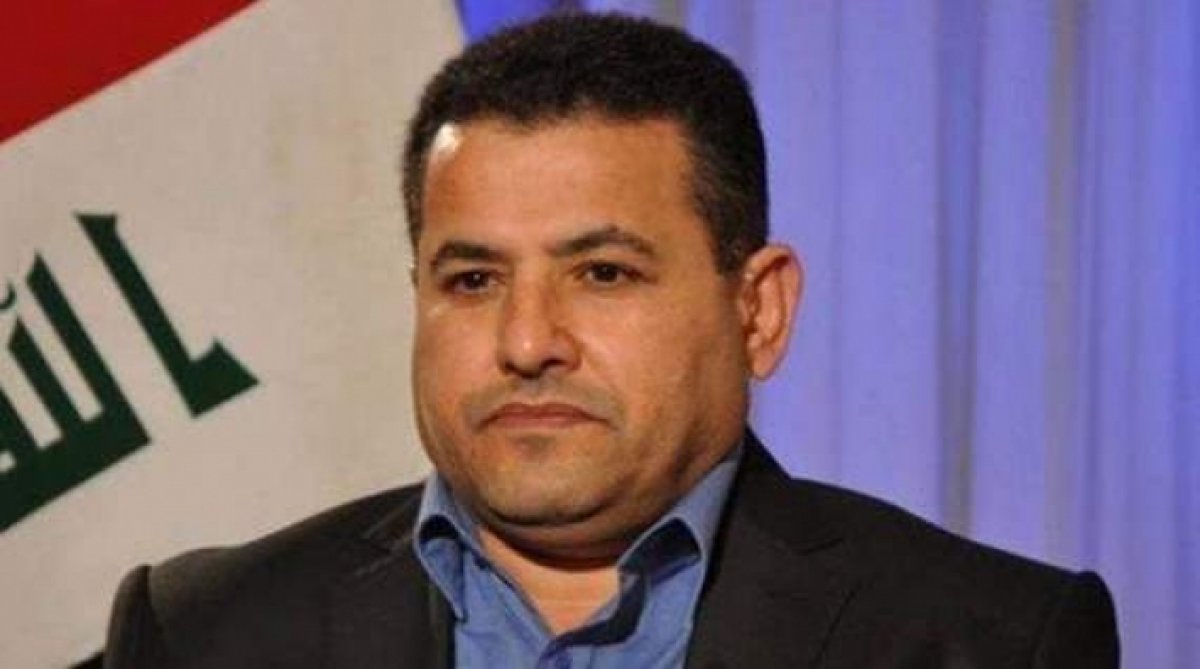 During the meeting, both officials confirmed the importance of developing the relations between their countries in all fields.

According to the statement, the Turkish ambassador offered an official invitation to Iraqi Prime Minister Mustafa al-Kadhimi to visit Turkey.