Since the beginning of the second wave of the anti-government protests, at least 91 people killed, 3,600 others injured in Iraq.

At least 20 demonstrators were killed Tuesday when Iraqi forces attempted to break a protest camp in the southern city of Karbala, according to a security source and eyewitnesses.

"Anti-riot forces moved to disperse an unlicensed sit-in in central Karbala," the source said on condition of anonymity due to restrictions on speaking to the media. 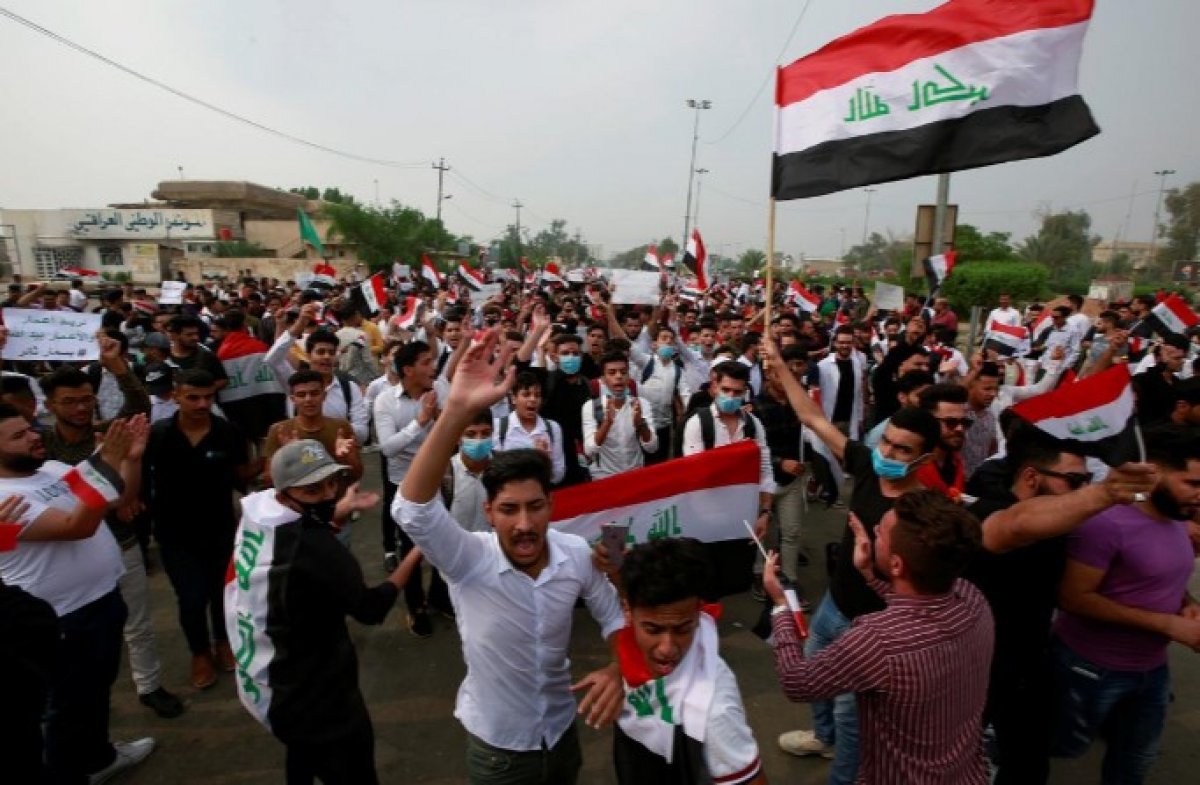 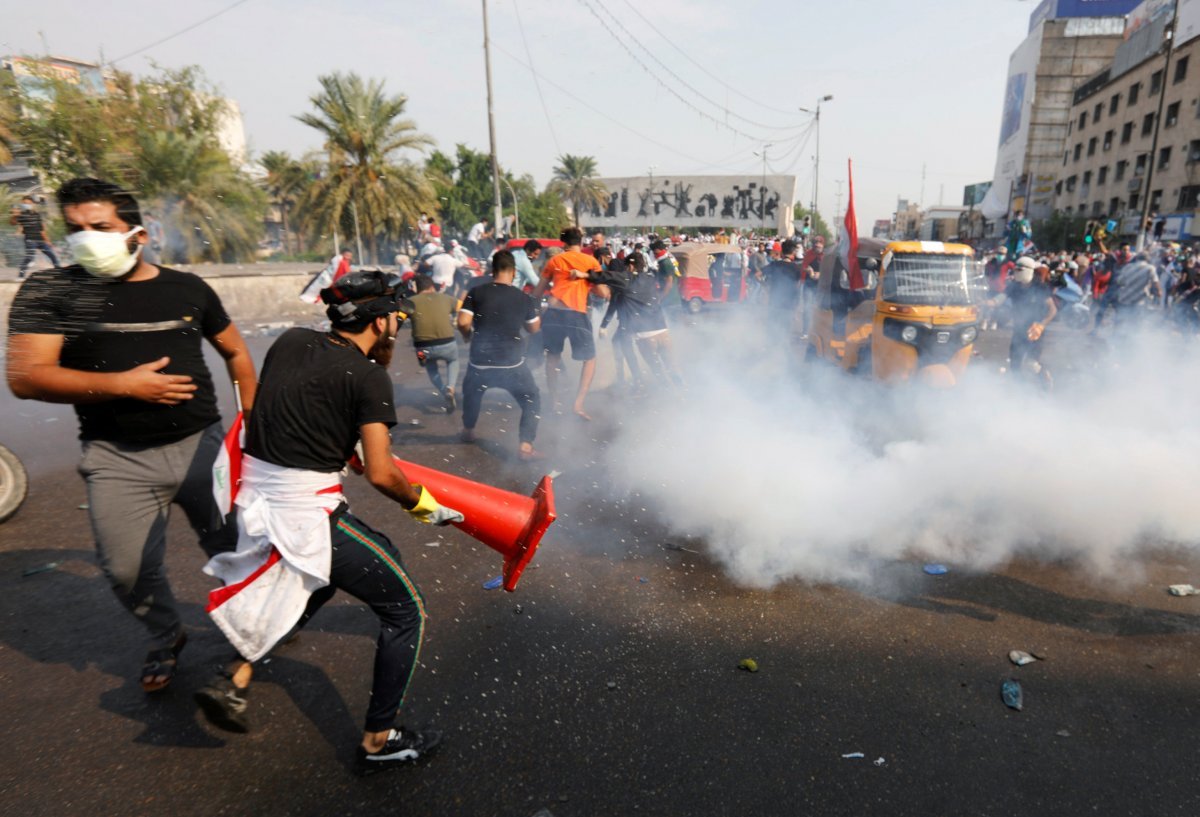 Alaa al-Sherifi, another witness, said ambulances were unable to move the injured in the first hours of the dispersal "due to heavy fire by security forces". "This attack by security forces was totally unjustified," he said. 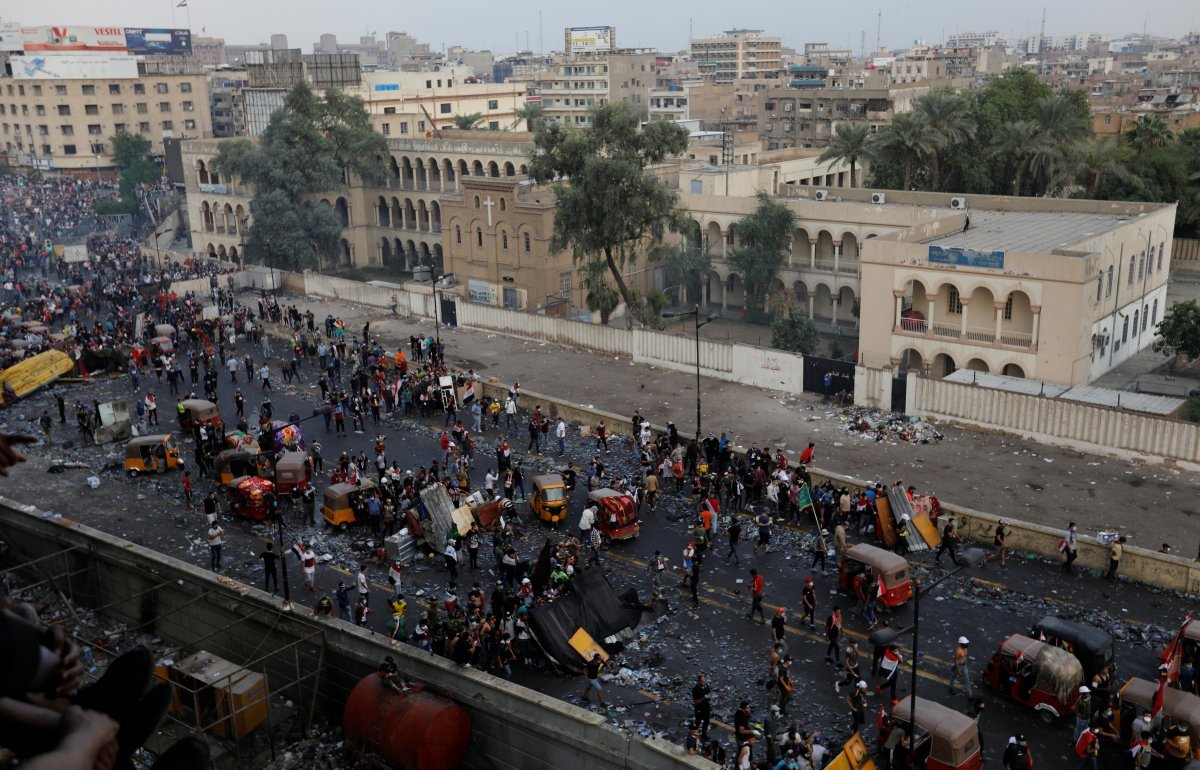 At least 91 people have been killed and more than 3,600 others injured since a second wave of protests began in several Iraqi provinces on Friday, according to human rights groups. 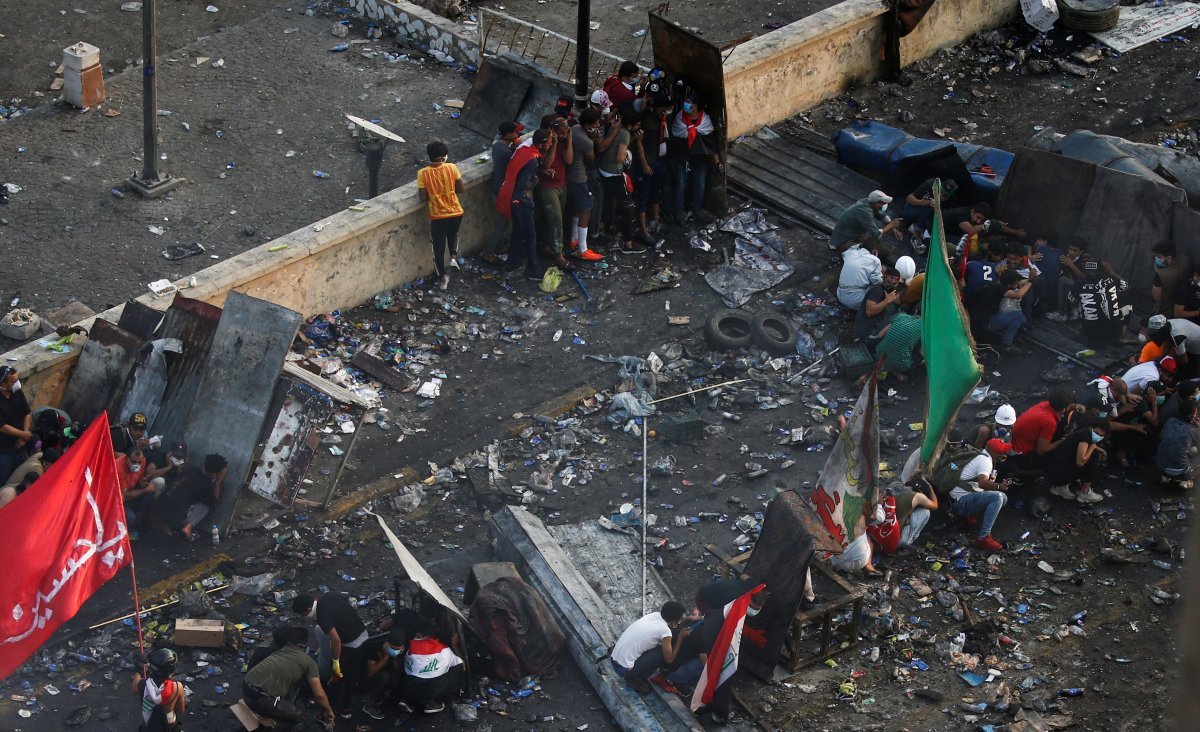 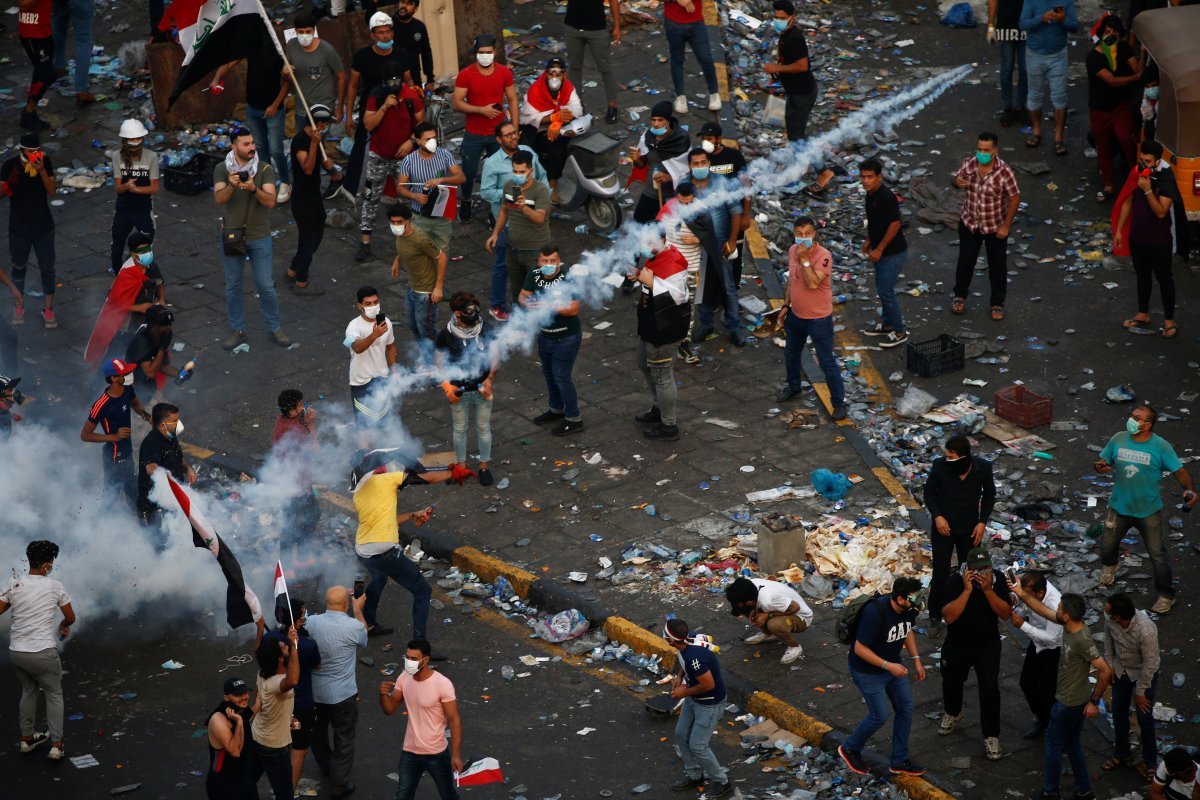 According to World Bank figures, Iraq's youth unemployment is around 25%. It is also ranked the 12th most-corrupt country in the world by several transparency organizations.