The defensive mission aimed at improving capabilities of the Iraqi Air Force.

"FOR THE DEFENSE MISSION"

The statement said the flight was part of a defensive mission. It added that it was aimed at increasing the capabilities of the Iraqi Air Force. 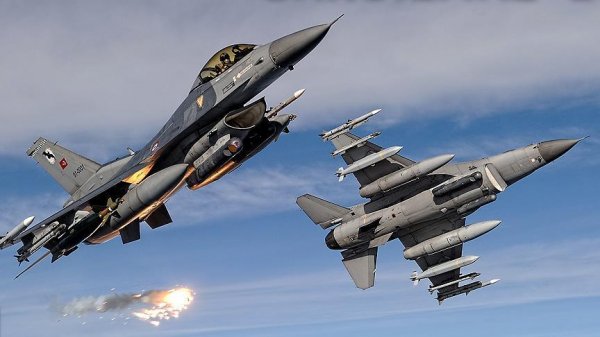 Gen. Brook Leonard, the coalition's director of air operations, was quoted in the statement as saying that the Iraqi Air Force was continuing to build up its capabilities. 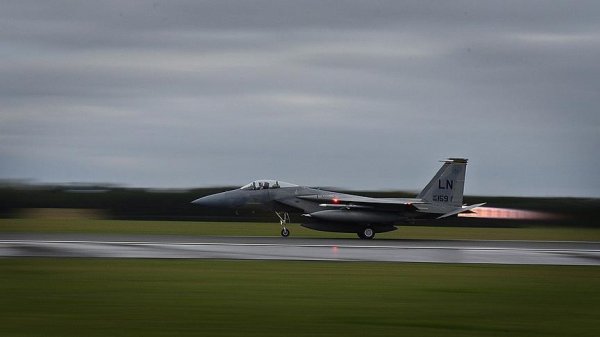 He said advisors from the coalition are working with their Iraqi counterparts to coordinate operations against the Daesh terrorist organization.

The Iraqi government announced in December 2017 that its war against Daesh was over and the territories it controlled had been seized.