There were rumors across the country that alcohol consumption would help combat coronavirus and people started consuming moonshine in large numbers.

The death toll from consumption of toxic alcohol in Iran rose by 65 on Thursday, bringing the total to 180 in nearly two weeks, local media reported.

The development comes amid rising coronavirus cases and deaths in the Gulf country.

427 POISONED SINCE THE BEGINNING OF THE OUTBREAK

As many as 427 people were poisoned as a result since March 6, according to the semi-official ISNA news agency. 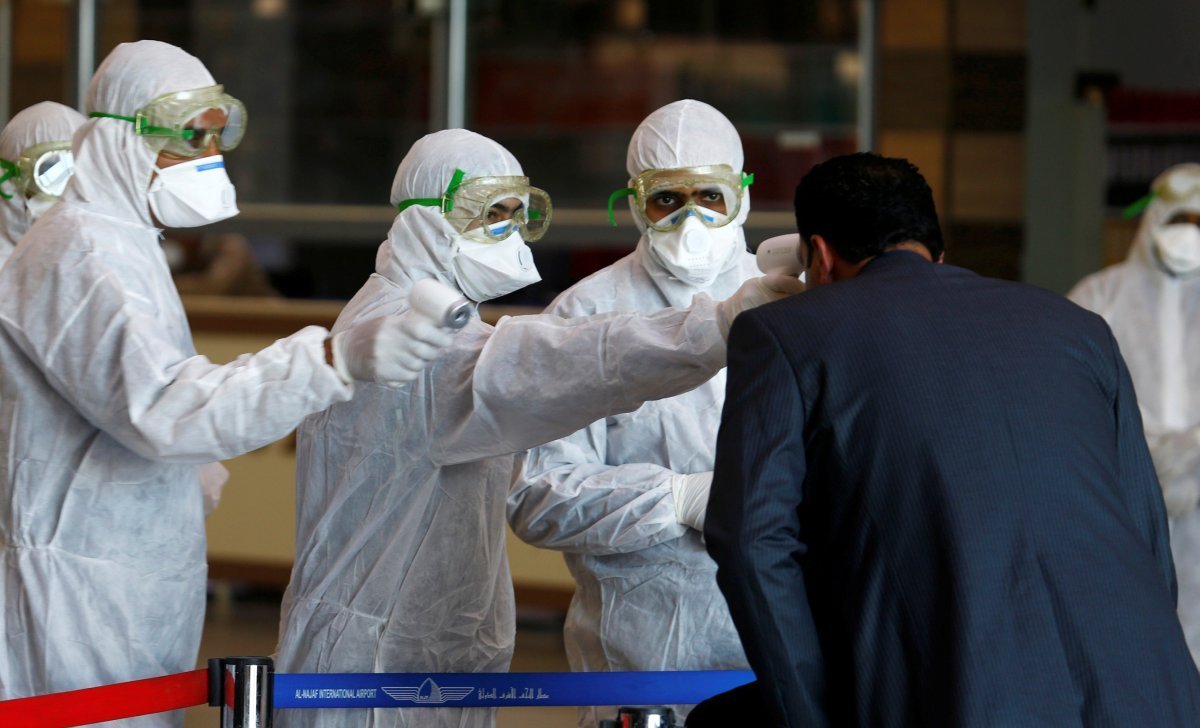 Of the total, at least 14 are in intensive care, the news agency quoted Mohammad Javad Moradian, head of Fars province's Emergencies Center, as saying. 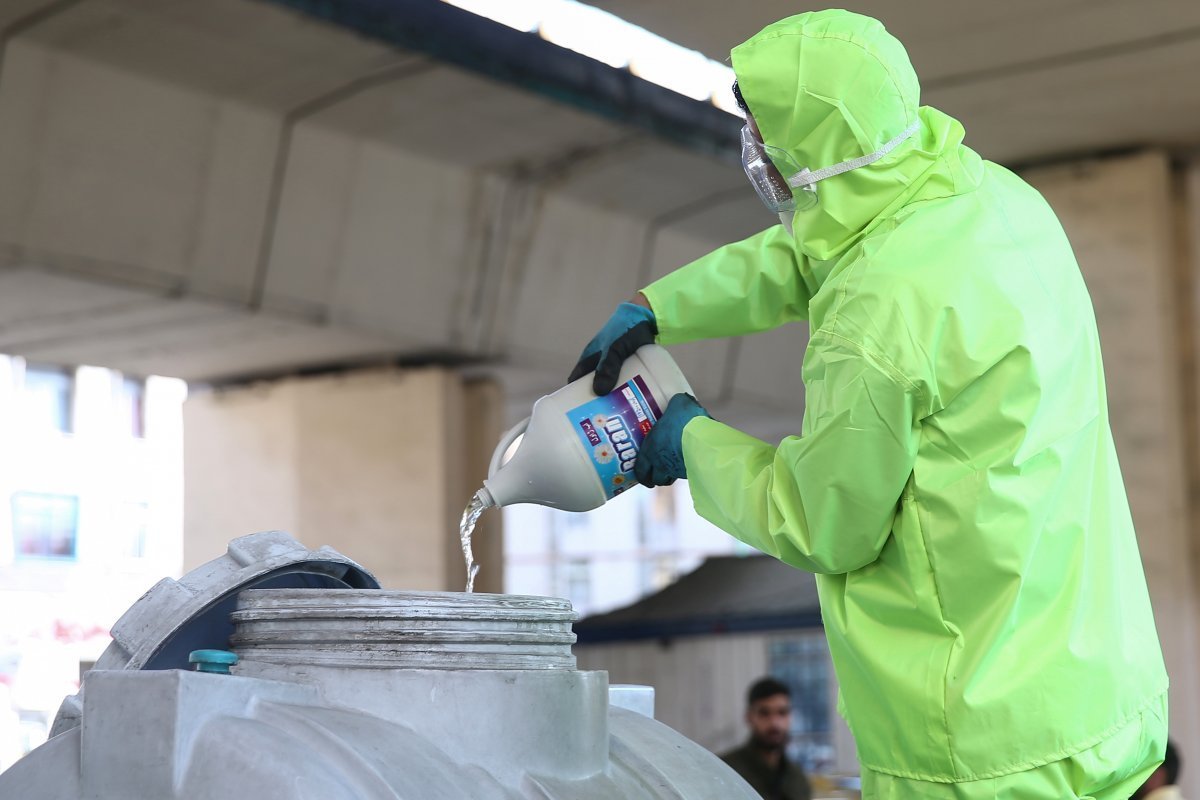 The sale and consumption of alcoholic beverages is prohibited for Muslim citizens in Iran.

Under Iranian law, those who produce, buy or sell alcoholic beverages can be sentenced to imprisonment and lashing.