President Hassan Rouhani's meeting with Ali al-Sistani comes as part of his current visit to Iraq.

ECONOMIC RELATIONS BETWEEN TEHRAN AND BAGHDAD

The Iranian leader arrived in Iraq on Monday for a three-day visit for talks with Iraqi officials on ways of cementing economic relations between Tehran and Baghdad. According to an Anadolu Agency reporter, Rouhani met with the Shia cleric in Iraq’s southern Najaf province. 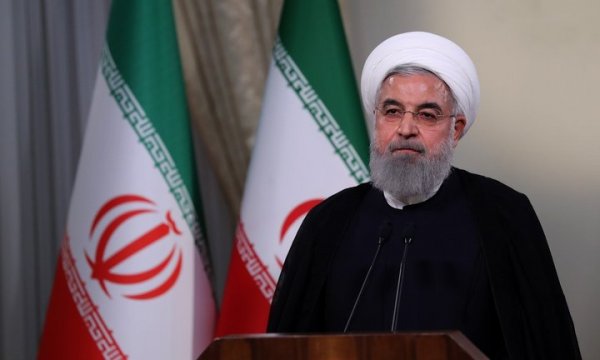