More than 80 people have been killed and more than 3,600 others injured since the second wave of protests began in several Iraqi provinces on Friday, according to human rights groups.

Iran on Wednesday closed the country's western border crossing with Iraq amid mass protests rocking several Iraqi provinces against corruption and unemployment, according to an Iranian official.

The Mehran crossing was shut until further notice, Mohammad Nozari, the deputy governor of the western Ilam province, said in statements cited by the Tasnim news agency. He said trucks will not be allowed to enter Iraq until the situation improves. 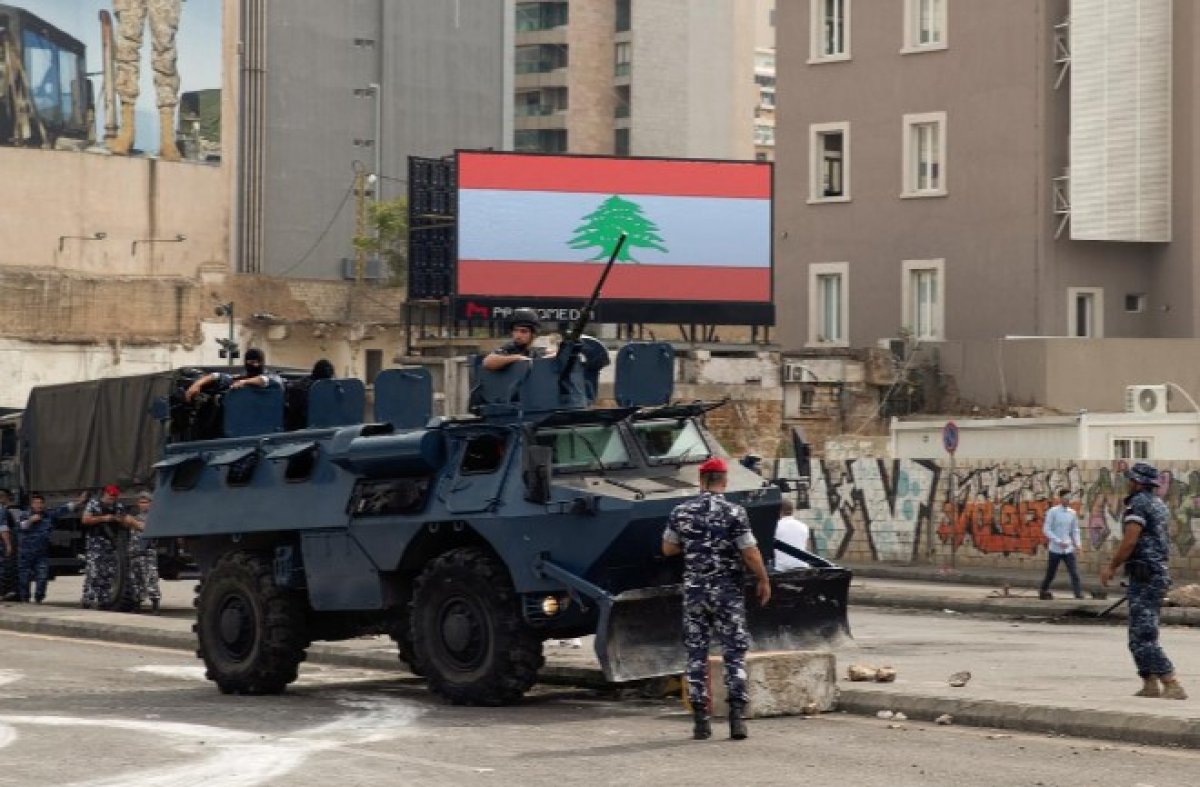 The first wave of protests in early October left 149 protesters and eight security personnel dead. On Oct. 3, Iran had closed the Khosravi and Chazabeh crossings with Iraq before reopening them three days later.