Iranians go to the polls to elect new parliament 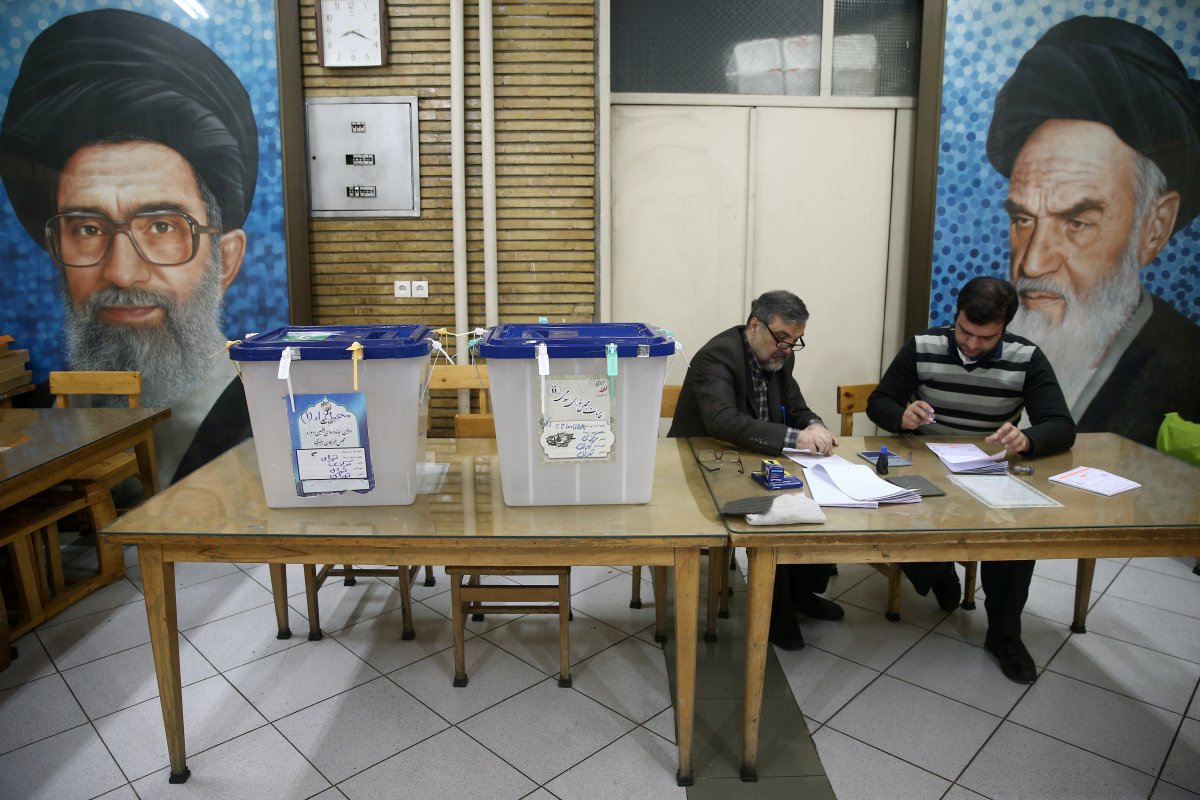 He urged Iranians to come out in force to cast their votes and play their part in securing the country’s "national interests." 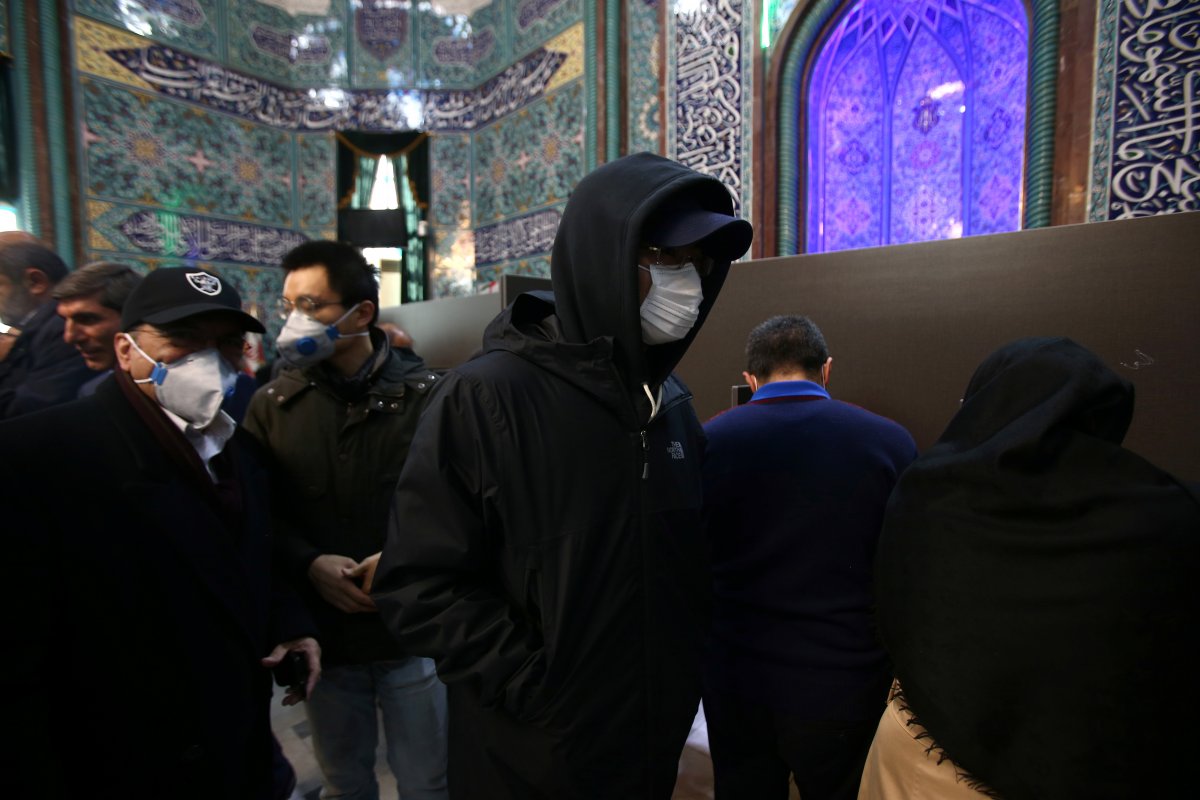 According to official figures, almost 58 million Iranians are eligible to elect candidates from over 250 parties. 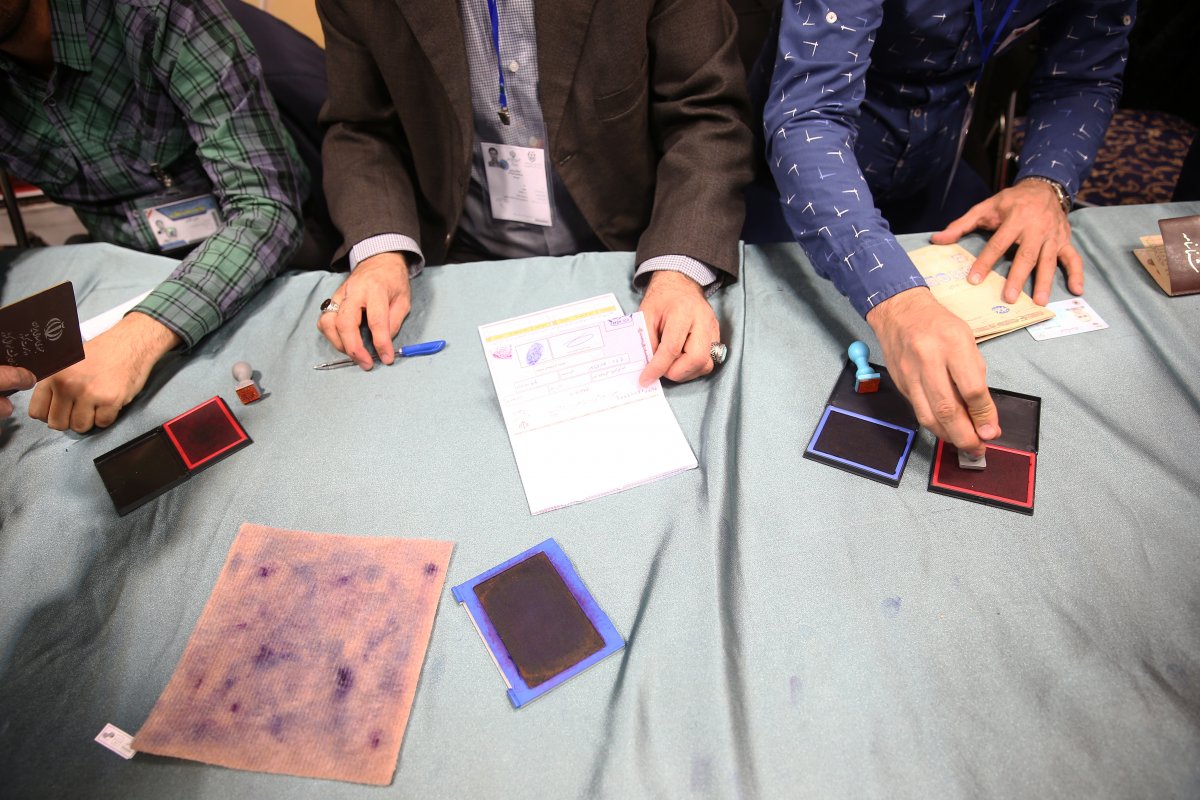 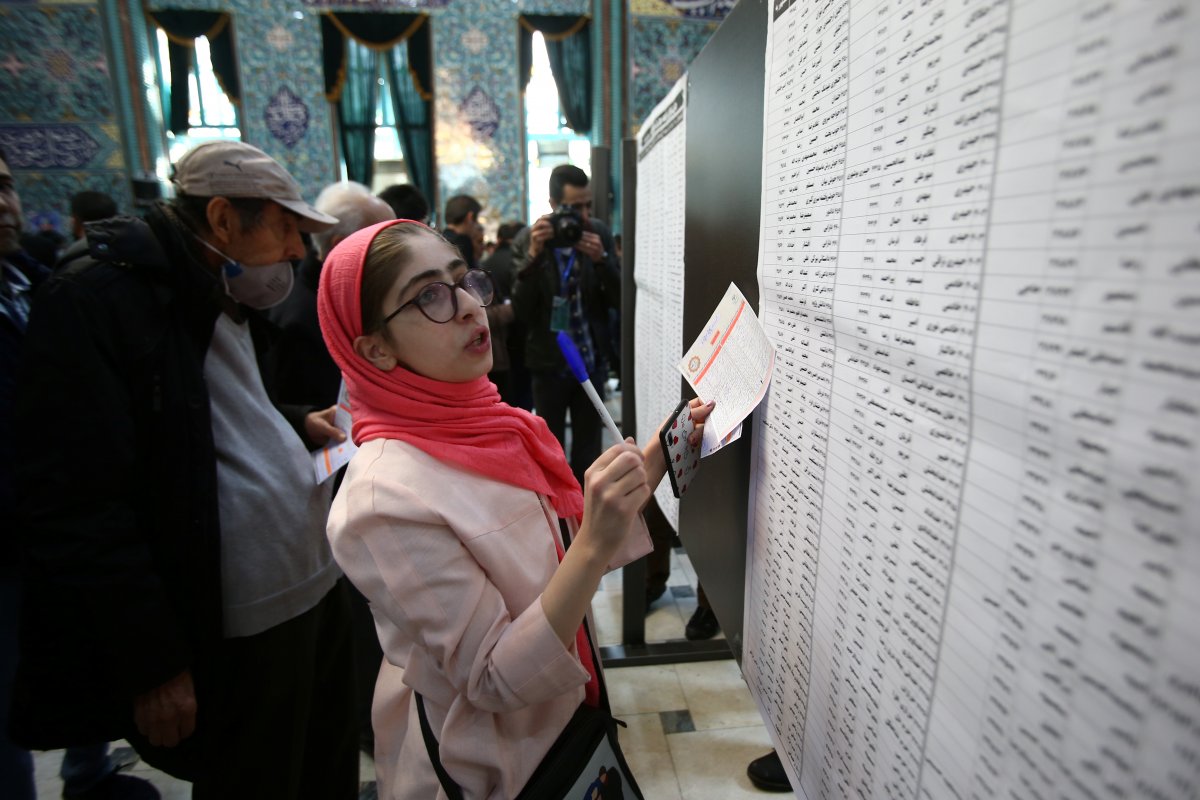 Concerns over the turnout are also connected to the spread of coronavirus in Iran, with five cases and two deaths confirmed in the country this week.