Iranian woman known as 'Blue Girl' had set herself on fire in front of a Tehran court on September 1 in protest of a six-month prison sentence.

An Iranian female soccer fan has died after setting herself on fire outside a court after learning she got a six-month sentence for trying to enter a soccer stadium.

The 29-year old woman, Seher Hudayari, died at a Tehran hospital on Monday. She was known as the "Blue Girl" on social media for the colours of her favourite Iranian soccer team, Esteghlal. 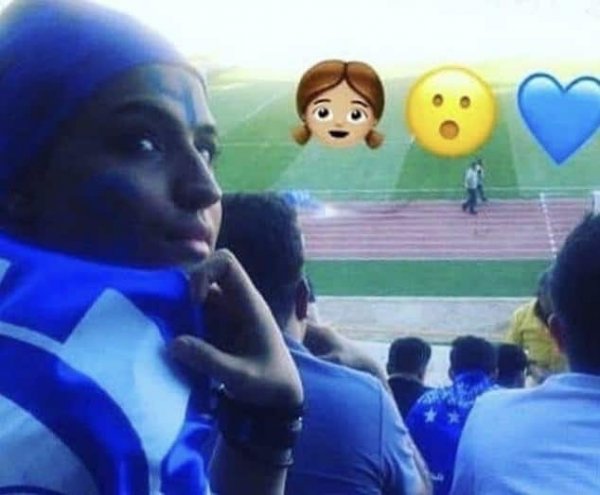 She set herself on fire last week, reportedly after learning she may have to go to prison for trying to enter a stadium in March to watch an Esteghlal match. She was pretending to be a man and wore a blue hairpiece and a long overcoat when the police stopped her. 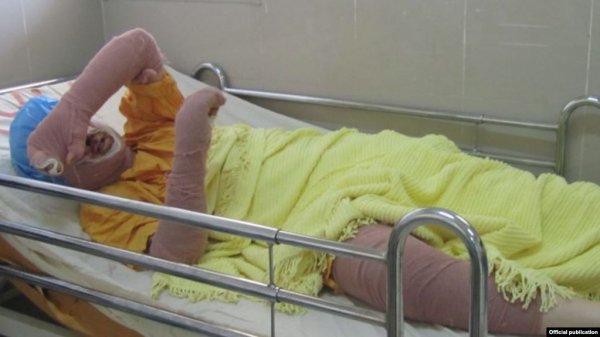 The authorities in Iran regularly stop women from entering stadiums.