Iran has already described the shooting down of the plans as a tragic mistake.

The shooting down of a Ukrainian airliner in Iran in January was due to human error and not an order from senior military authorities, the military prosecutor for Tehran province, Gholam Abbas Torki, said on Monday, Tasnim news agency reported.

"BLACK BOXES HAVE BEEN PHYSICALLY DAMAGED"

There was no indication that the downing of the airliner, which killed all 176 people aboard, was due to a cyber attack on Iran’s missile or air defence systems, Torki said, adding that three people were under arrest related to the accident. 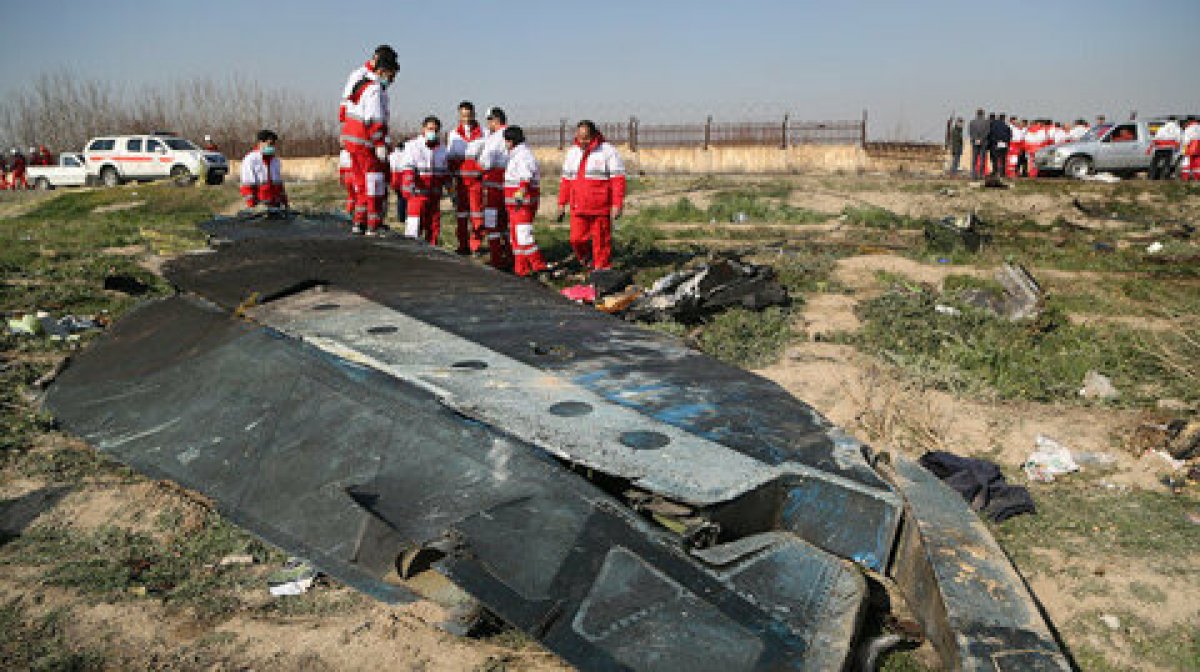 The airliner was shot down shortly after takeoff in Tehran, when Iran’s air defences were on high alert, hours after Iran had fired missiles at a US base in Iraq in retaliation for the killing of an Iranian commander. 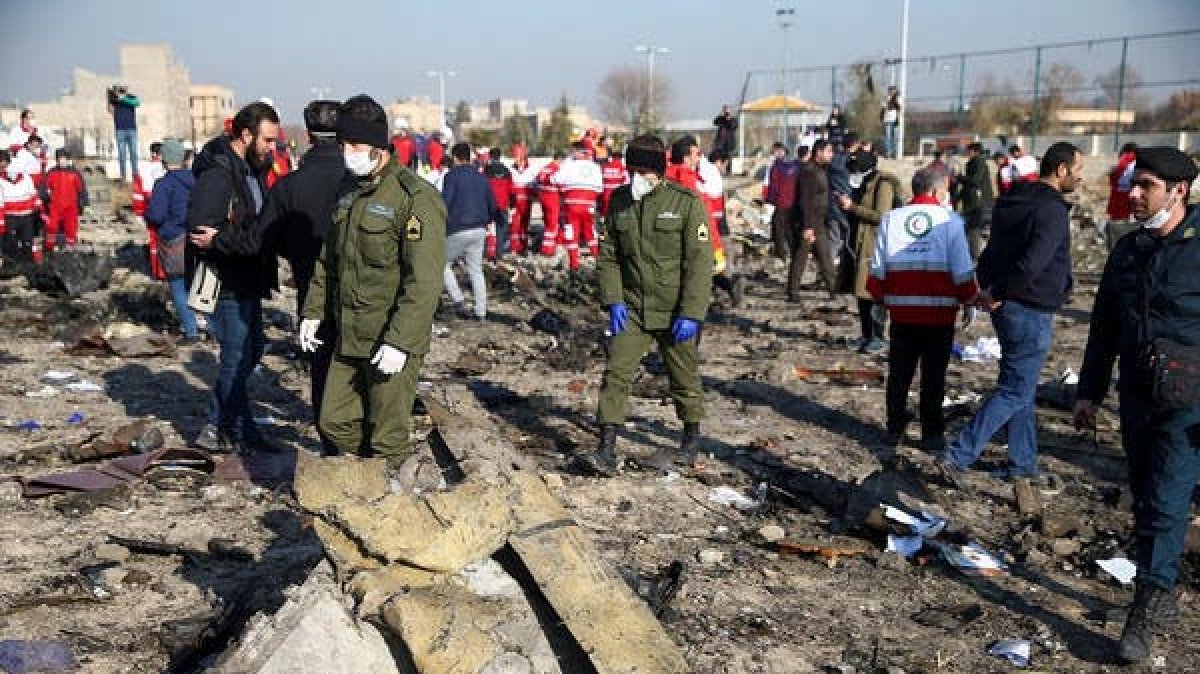 "The operator of the air defence system should have received orders from his superiors before firing two missiles at the airliner," Torki said. “Twenty six seconds passed between the first and second firing but unfortunately during this time the operator also did not get permission for the second firing from the network,” he added.

"The black boxes of the airliner have been physically damaged and reading them is technically complicated," Torki said.