Iranian President warns US of interfering with oil tankers

The Iranian leader said Tehran does not want conflict, but will not stand idle in the face of threats to its national sovereignty and territorial integrity.

Iranian President Hassan Rouhani said Saturday that intervention by the US against Iranian oil tankers sent to Venezuela will be met with retaliation.

FIRST TANKER TO ARRIVE THE COUNTRY ON SUNDAY

"Any ‘pirate-like’ action by the US Navy against the Iranian fuel shipments to Venezuela would trigger a harsh response,” said Rouhani, according to Iran’s Nour News Agency.

"We hope Americans won't make any mistakes," he said. 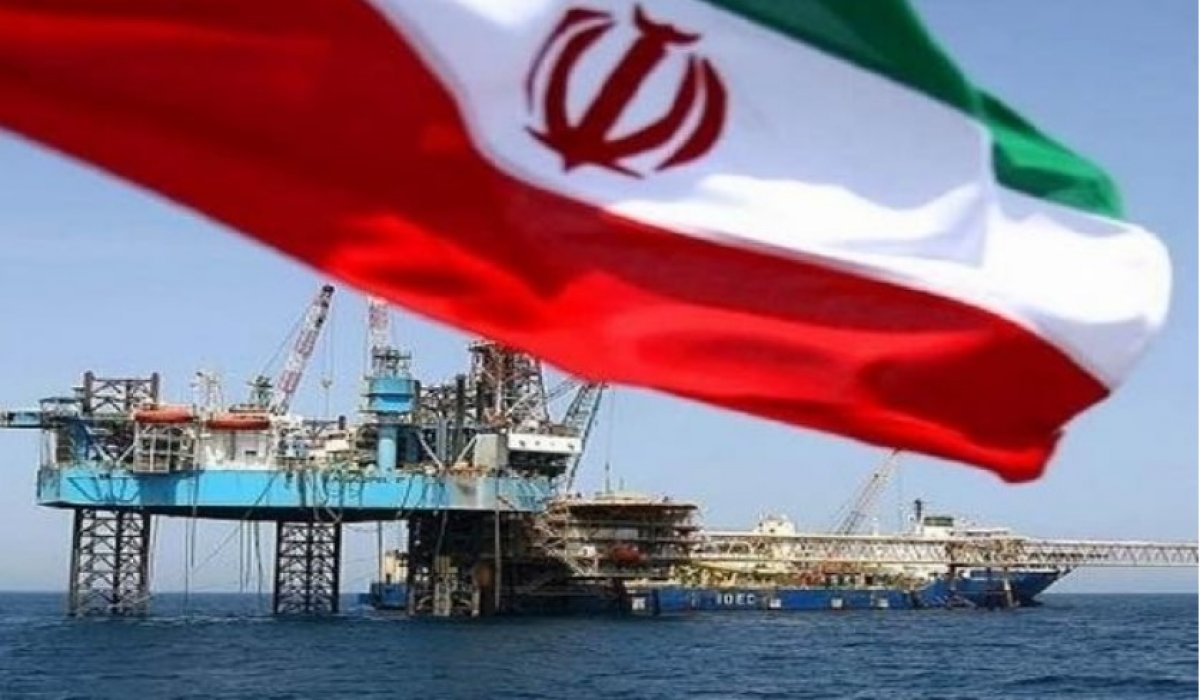 Four other tankers, "Forest", "Faxon", "Petunia" and "Clavel" will follow in coming days and each will carry 1,500 barrels of oil.