Iranian President says a war would be harmful to US

Rouhani on Sunday said he believes the US will not pursue war with his country.

“I think the Americans are not after war since they know what harm it could do them,” Hassan Rouhani said at a news conference in the capital Tehran.

Rouhani said US President Donald Trump is aware that war with Iran will “ruin” his chances of winning the 2020 presidential elections. He said any war would be harmful to the US’ interests and those of its regional allies, as well as Iran.

"WE WILL CONTINUE TO FULFILL OUR PROMISES"

Speaking ahead of a general elections in the country scheduled for next Friday, Rouhani noted he had offered to resign twice in the past, but the offers were rejected by the country’s Supreme Leader Ayatollah Ali Khamenei.

“My resignation does not make much sense. We have made promises to the people and we will continue to fulfill those promises,” he said. 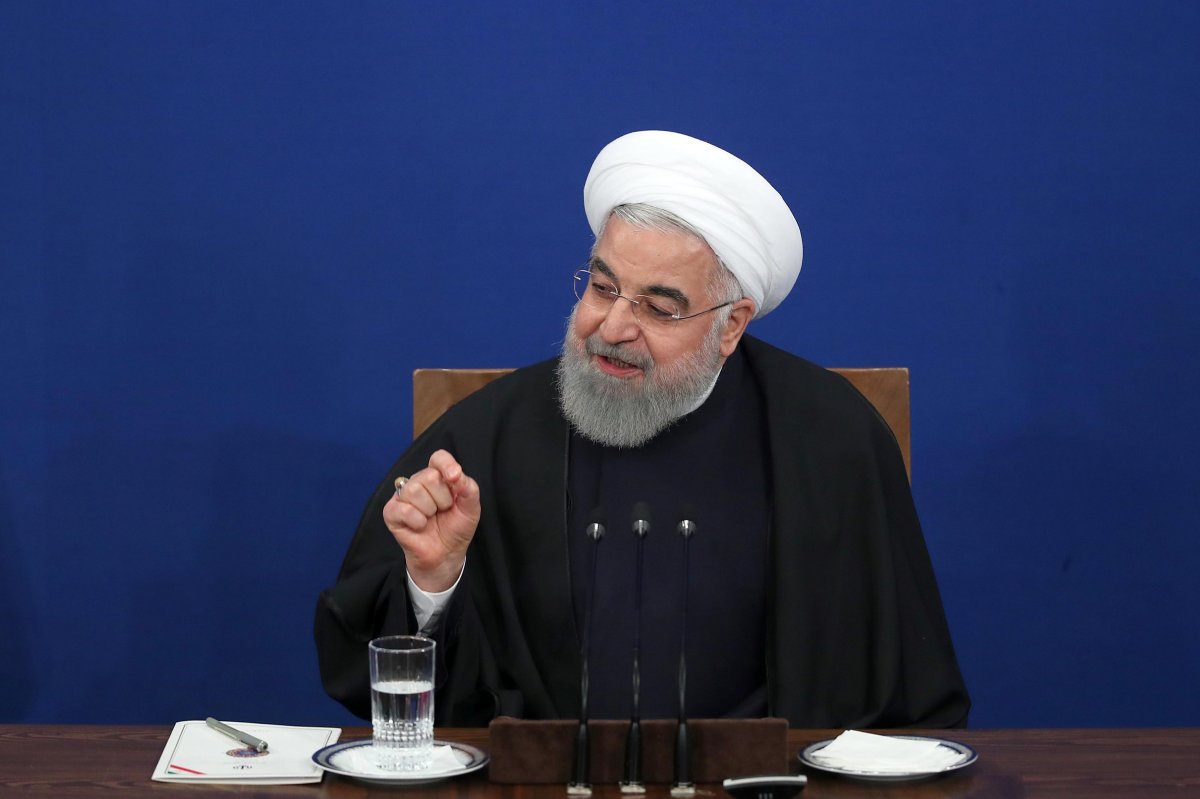 Tensions have risen between the US and Iran since May 2018, when Trump decided to unilaterally withdrew from the landmark nuclear deal between world powers and Tehran.

The Trump administration has since embarked on a diplomatic and economic campaign to put pressure on Iran in order to renegotiate the agreement. In January, the US killed top Iranian general Qasem Soleimani in a missile attack in Baghdad, triggering further tensions between the two