The Middle East country reported 16 deaths from the virus, with 95 confirmed cases so far.

The head of Tehran security department, Huseyin Rahimi, said some of the masks do not comply with the health regulations, reported IRNA. “Seized masks will be sent to medical faculties to be distributed to the public,” Rahimi said.

He said as Iran struggles with the new type of coronavirus, dozens of warehouses have been inspected this week. 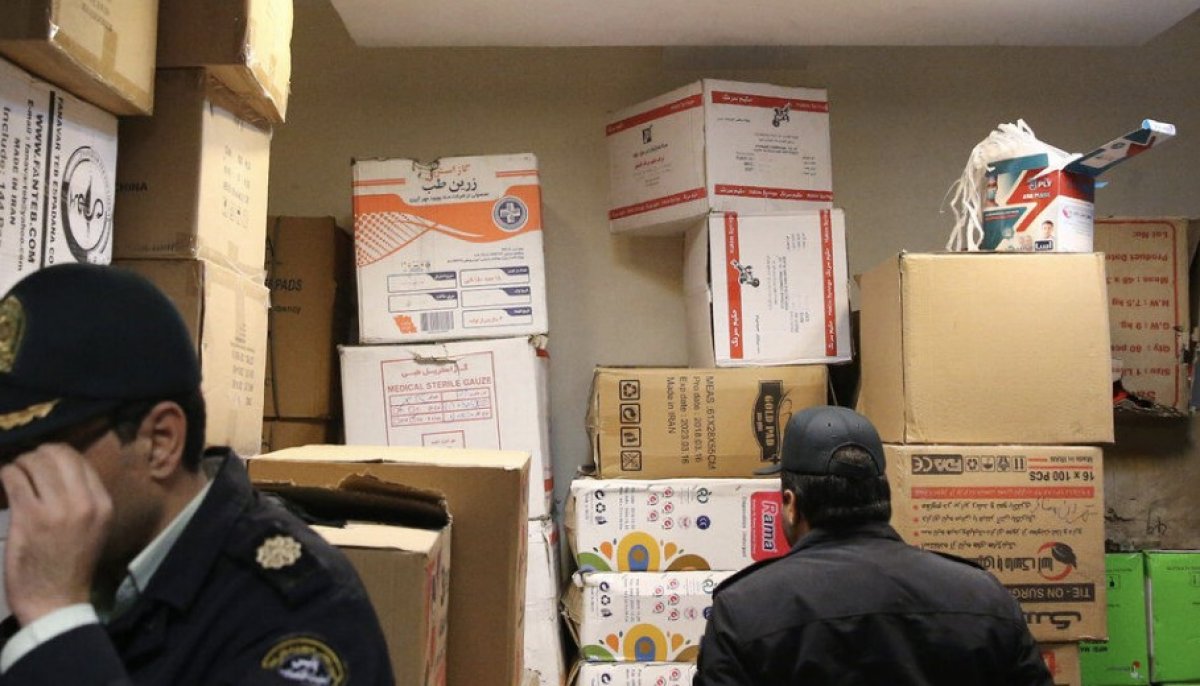 Three suspects -- who allegedly engaged in illegal mask production -- were arrested, while three factories producing masks in unhealthy conditions were shut down, he added.