Iranian Parliament voted to put the US Central Command (CENTCOM) in West Asia on the list of the terrorist organizations.

The Iranian parliament on Tuesday approved a bill placing the US Central Command (CENTCOM) on the country’s terror list, according to the official IRNA news agency.

“US IS AGAINST EVERYTHING”

The decision came in response to Washington's blacklisting of Iran's Islamic Revolutionary Guard Corps (IRGC) as a terrorist organization.

IRNA said the decision came to "counter the US move to weaken peace and security of the region and the entire world by labeling IRGC as a terrorist group." It also qualifies the Iranian government and armed forces to "take the necessary actions so as the US forces will not be able to use their power and facilities against the interests of Iran”. 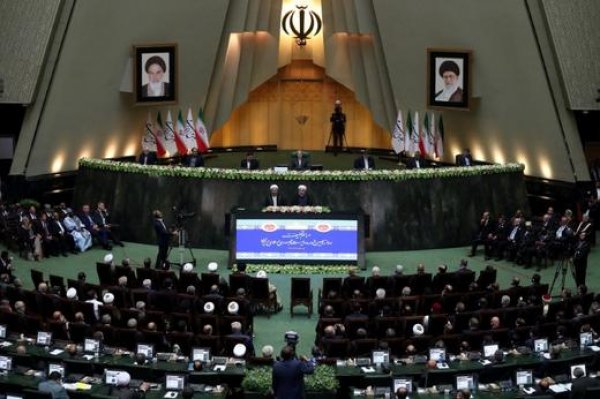 Tuesday’s decision also stipulates that any cooperation with the CENTCOM is considered as a "terrorist act."

Last week, the Iranian parliament approved a bill that considers all US forces operating in the Middle East as a terrorist in retaliation for labeling IRGC a terrorist organization. The move also came a day after the US administration announced that it would end sanctions waivers on eight countries Turkey, China, Greece, India, Italy, Japan, South Korea and Taiwan importing oil from Iran. 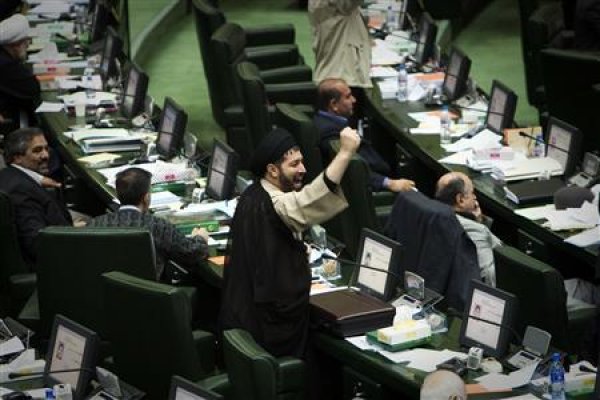 The US re-imposed sanctions on Iranian oil exports in November after Washington pulled out of the 2015 nuclear deal with Tehran. The administration then announced it would give 180-day waivers, called Significant Reduction Exceptions (SREs), to eight countries to help them wean off their supply of Iranian oil.