Local sources reported that two missiles caused an explosion on an Iranian oil tanker that considered a terrorist attack.

An explosion set ablaze an Iranian oil tanker off the Saudi port city of Jeddah, Iranian state media reported on Friday, adding that experts suspected it was a "terrorist attack". 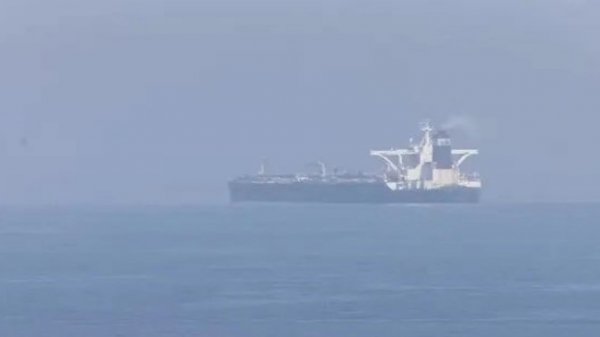 "Experts believe it was a terrorist attack," a source told ISNA. 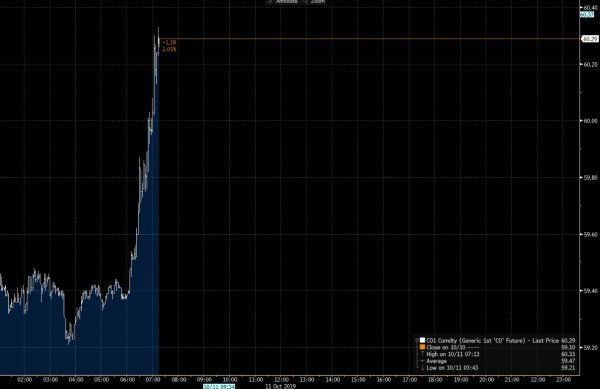 The Nour news agency, which is close to the Iranian Revolutionary Guard Corps, said the crew was safe and gave the name of stricken vessel as "Sanitized."