Iran’s ambassador to Britain had written on Twitter that the vessel was expected to leave on Sunday night, adding that two engineering teams had been flown to Gibraltar.

An Iranian oil tanker, which was seized in early July in Gibraltar, is expected to leave the country on Sunday night, Tehran’s ambassador to London said.

"As two specialized engineering teams arrive in Gibraltar, the vessel is expected to depart tonight," Hamid Baeidinejad said in a Twitter message.

THE DETENTION HAD ENDED LAST WEEK

His remarks came after Gibraltar -- a British overseas territory -- denied a US Justice Department's request to initiate a new legal procedure for the tanker’s detention. 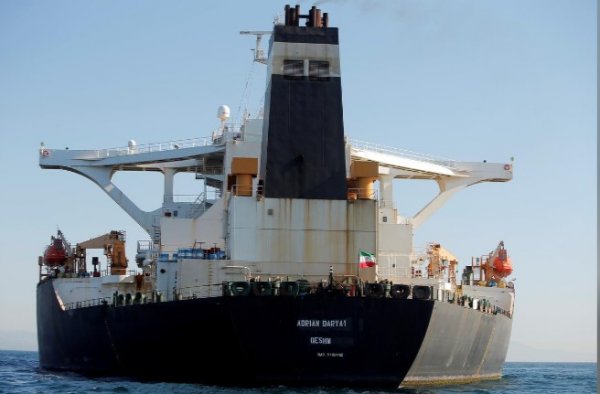 The tanker’s detention ended last week, but a federal court in Washington on Friday issued a warrant for the seizure of the tanker, the oil it carries and nearly $1 million. Gibraltar said on Sunday it could not comply with that request because it was bound by EU law.

"The EU sanctions regime against Iran – which is applicable in Gibraltar - is much narrower than that applicable in the US," the government said in a statement. 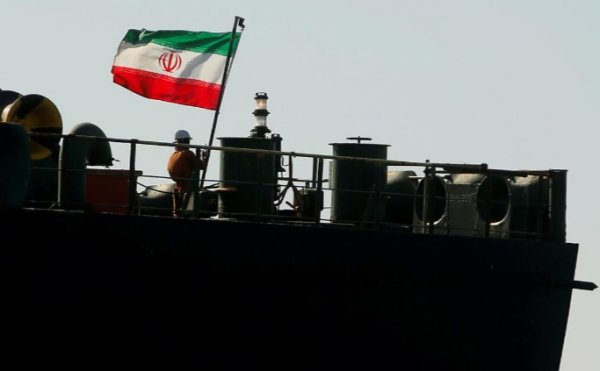 On July 4, Gibraltar had detained Iran’s Grace 1 tanker over claims that it was delivering crude oil to Syria in violation of EU sanctions. Iran also seized a British-flagged tanker in the strategic Strait of Hormuz in a retaliatory action. Tension has been running high in the region since then.