Iranian Navy hits its own warship during training exercise

The Jamaran, a frigate, had been attempting to hit a target with one of its Noor cruise missiles when it accidentally struck a support ship named Konarak instead.

An Iranian destroyer mistakenly shot and sank a second Iranian vessel during a naval exercise Sunday in the Persian Gulf, killing at least 40 people, according to unofficial reports.

Initial reports claim a C-802 Noor missile was fired from the Jamaran and accidentally struck the Konarak, a general-purpose vessel.

VESSEL'S COMMANDER IS AMONG THE DEAD

Reports said there were 30 to 40 crew members on board the Konarak, which had recently been added to the Iranian Navy’s fleet. The Konarak’s commander is among the dead, according to initial reports.

Sources in Iran’s Islamic Revolutionary Guards Corps (IRGC) have deemed the incident “human error,” although there has been no official statement so far from the Iranian military. 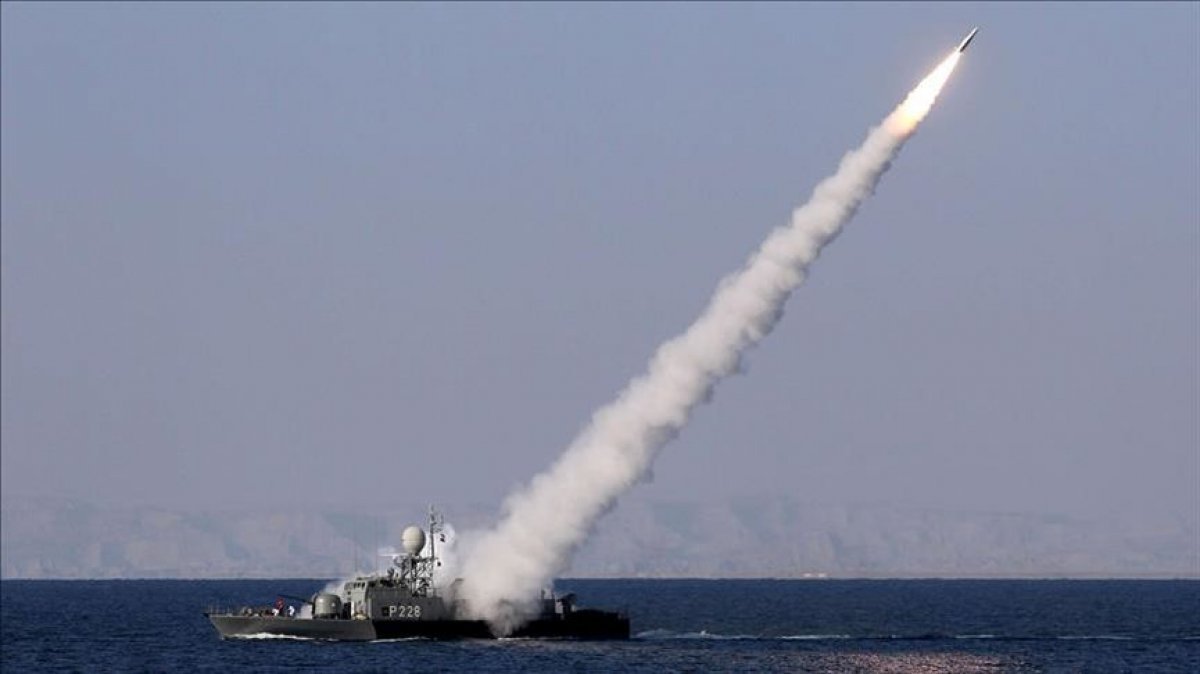 The Iranian Navy will issue an official statement in the next few hours, according to knowledgeable sources.

The incident comes in the wake of a flurry of activity in the Persian Gulf in recent weeks, with tensions brewing between Iran and the United States.

Late last month, there was a dangerously close confrontation between US Navy vessels and Iranian Navy boats close to Iranian territorial waters in the Gulf.

Later, the US Navy issued a statement, accusing the Iranian Navy of “harassment.” US President Donald Trump took to Twitter, saying he had instructed the US Navy to “shoot down and destroy” Iranian gunboats if they “harass” US ships.

In response, IRGC chief Major General Hossein Salami said Iranian naval forces have been ordered to “target any US vessel or warship” in the Persian Gulf if they “harass” Iranian vessels.