A total of 2,959 people have been discharged from hospitals after recovering from the virus, a statement said.

The death toll from the coronavirus outbreak in Iran rose to 354, state television reported on Wednesday.

TURKEY HAD CLOSED ITS BORDERS WITH IRAN 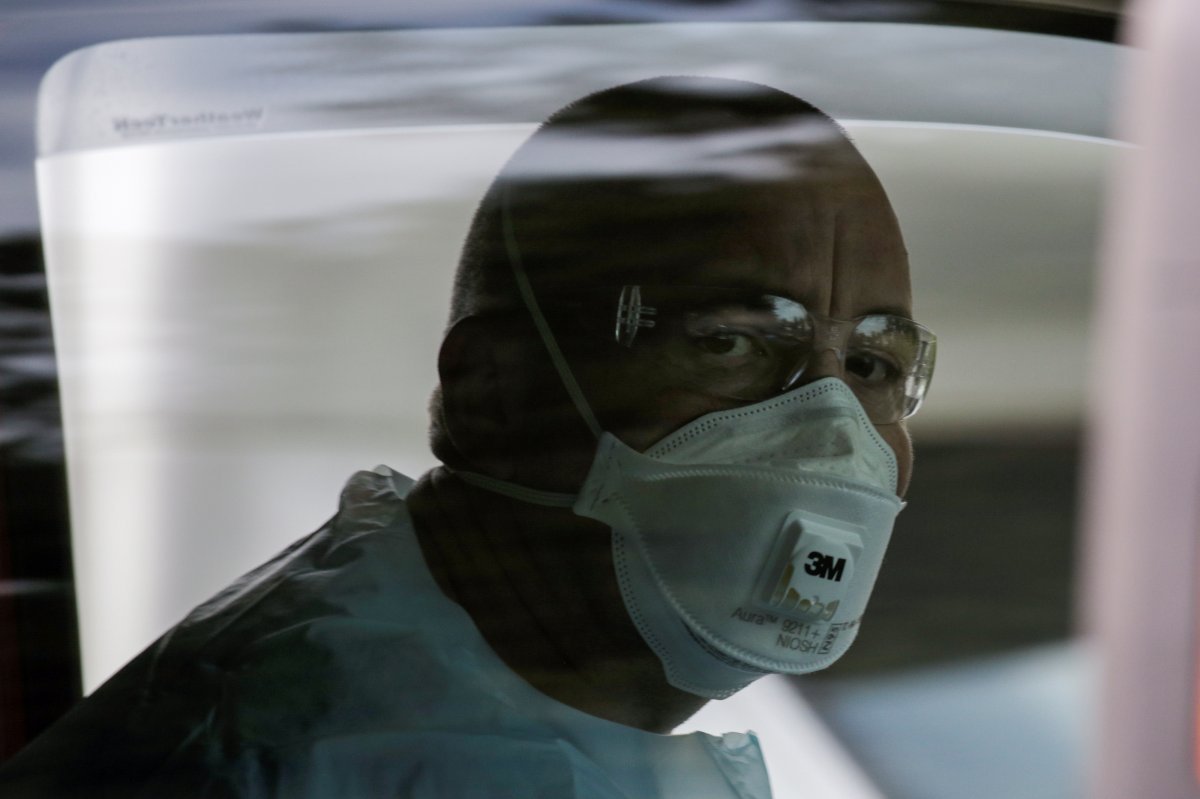 Turkey, which has just a single confirmed case of coronavirus, closed its land borders and suspended air travel to Iran last month.

Besides China, Italy, and South Korea, Iran is the worst-affected country since the outbreak of the disease last December.

As part of its efforts to contain the virus, Tehran has taken several measures, including the closure of all schools and higher learning institutions, calling off sports events, and banning government officials from leaving the country.