Iran is among the worst-affected countries since the start of the outbreak last December.

Among the worst-hit countries by the new coronavirus, Iran’s death toll has risen to 1,433, the state TV reported Friday.

Deputy Health Minister Alireza Reisi told the state TV that another 149 people died of the virus over the last 24 hours.

6,745 PEOPLE HAVE BEEN DISCHARGED FROM HOSPITALS

With 1,237 new cases in a day, the total number of confirmed cases hit 19,644, he added. A total of 6,745 people have been discharged from hospitals after recovering from the virus, the official added. 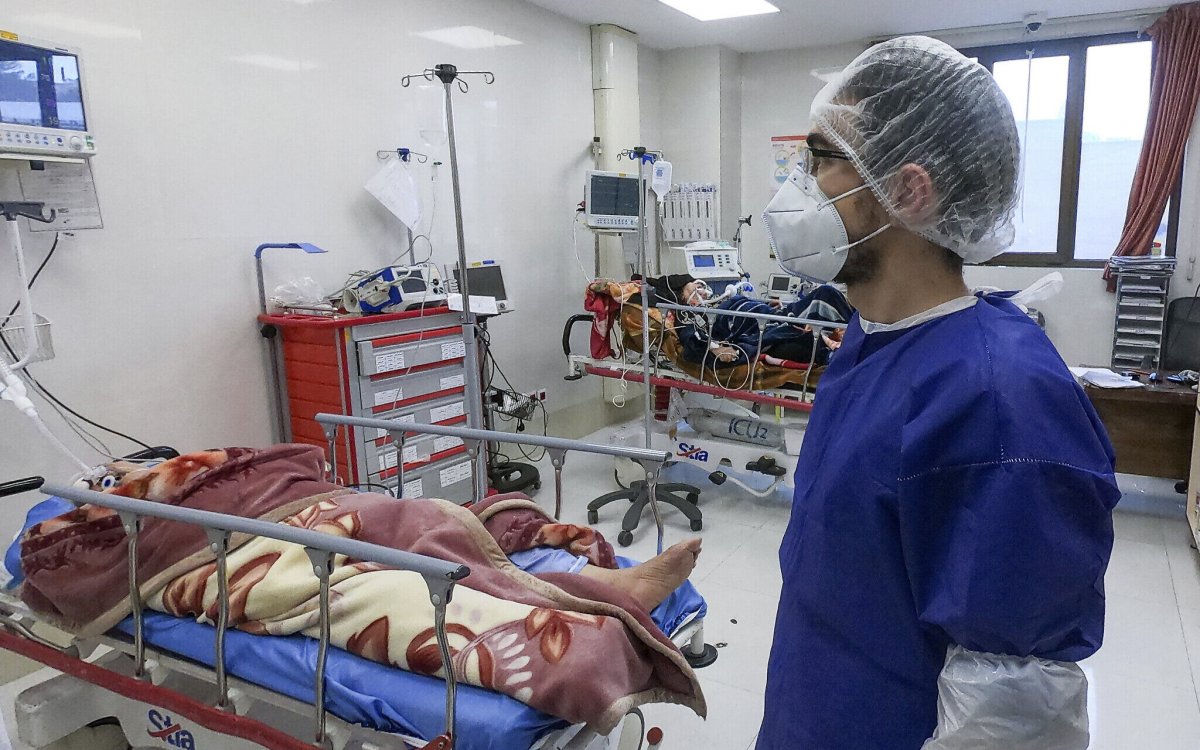 The first case of coronavirus in Iran was confirmed in Qom province on Feb. 19. 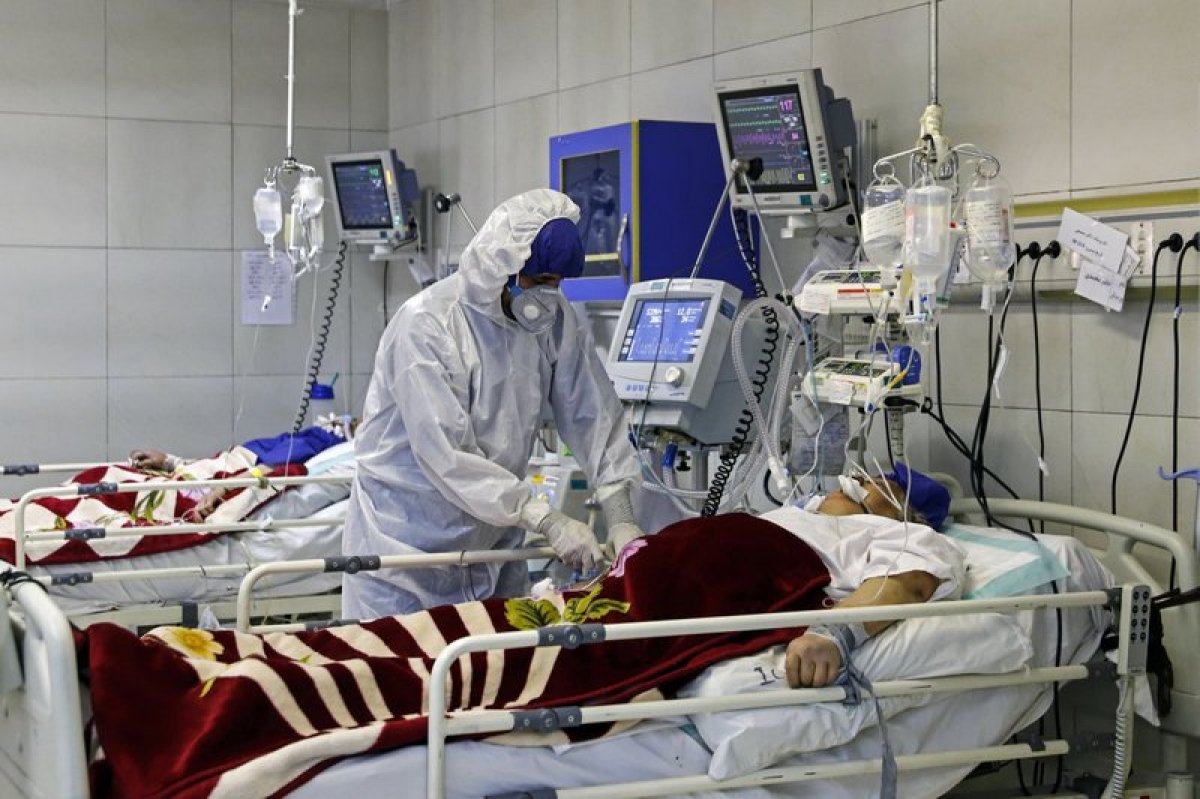 As part of its efforts to contain the virus, Tehran has taken several measures, including the closure of all schools and higher education institutions, calling off sports events and banning government officials from leaving the country.