Iran promised on Friday to deal “decisively” with further protests over economic hardship, a day after security forces fired teargas to disperse demonstrators in the southwestern city of Behbahan.

Iran’s clerical rulers have tried to prevent a revival of last November’s anti-government protests, when over 1,000 people are believed to have been killed in the deadliest street violence since the 1979 Islamic revolution. Tehran says 225 people were killed, including members of the security forces. 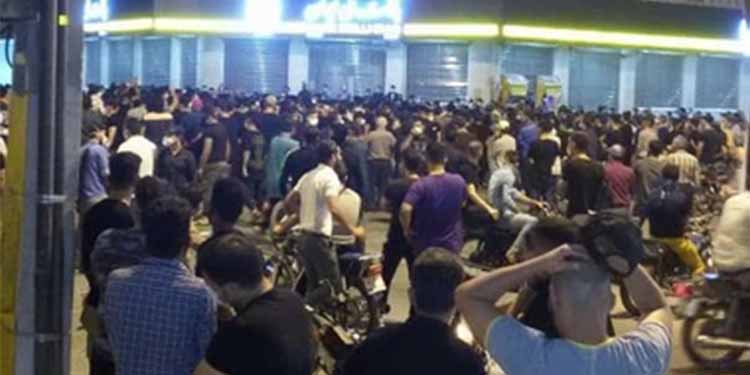 On Tuesday, the judiciary said the death sentences of three men involved in that unrest had been upheld, sparking a surge of online protests.

In a statement on Friday, the police urged people to “vigilantly refrain from any gathering that could provide a pretext for the counter-revolutionary movement”, accusing “enemies” of whipping up discontent. 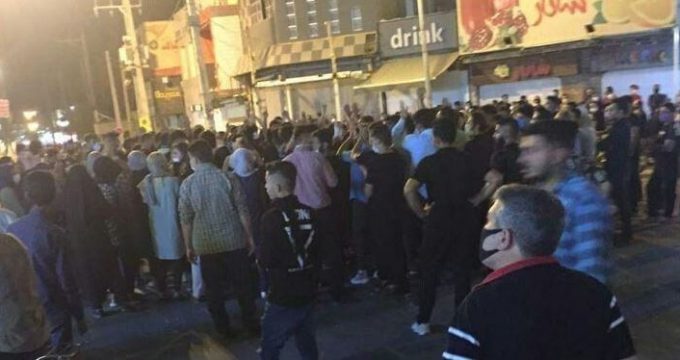 “The police force has an inherent and legal duty to deal decisively with these desperate moves,” the statement added.