Trump may not want war, Iran's Foreign Minister Javad Zarif has said, but that won't stop the hawks in his administration luring him into one.

Iranian Foreign Minister Javad Zarif on Wednesday warned Donald Trump against what he described as “the infamous B-Team”, members of which, he said, sought to promote conflict between the US and Iran.

"YOU CAMPAIGNED AGAINST COSTLY AND STUPID INTERVENTIONS"

In a Wednesday tweet, Zarif told Trump to “be careful”, adding: “You campaigned against costly and stupid [foreign military] interventions”. “The conniving cabal of warmongers & butchers, the infamous #B_Team, are plotting for way more than what you bargained for,” he said. 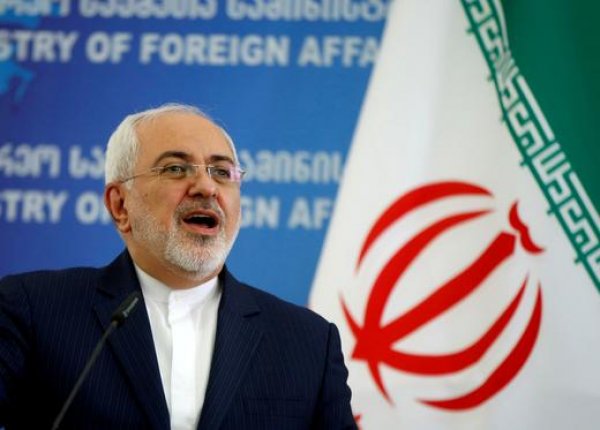 The Iranian FM also addressed US Secretary of State Mike Pompeo, who previously served as director of the CIA, saying: “You [Pompeo] continue to do the same at State [the US State Department].” Zarif’s remarks appear to come in response to comments made by Pompeo last week, in which he said of his time as CIA director: “We lied, we cheated, we stole.” 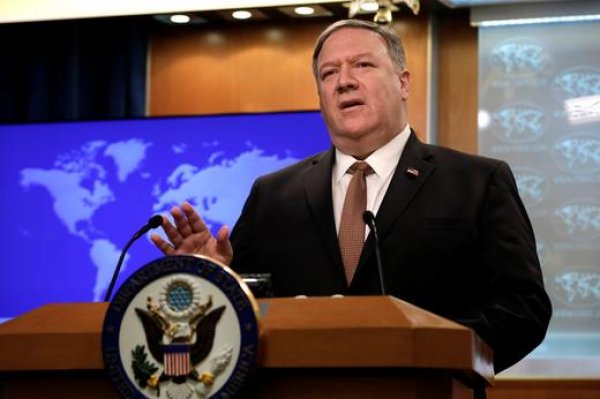 Recent days have seen mounting tension between Washington and Tehran, with the latter threatening to close the strategic Strait of Hormuz in response to US sanctions on Iran’s energy sector.