Iranian Foreign Minister Mohammad Javad Zarif has criticized the European signatories to the 2015 nuclear deal for failure to honor their commitments.

A NEW PROGRAM IS ON THE TABLE

On Monday, France, Germany and Britain have called on Tehran to accept negotiations on its nuclear program as well as issues related to regional security. 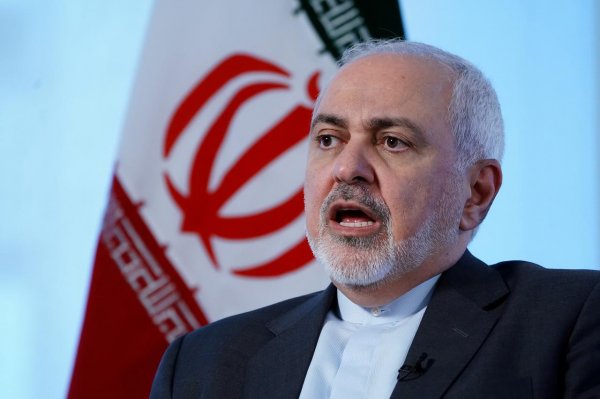 "E3's paralysis in fulfilling their obligations w/o US permission has been clear since May 2018," Zarif wrote in Twitter on Tuesday. "Solution to this deficiency: mustering will to forge independent path—not parroting absurd US claims & requests INCONSISTENT with JCPOA."

"No new deal before compliance w/ current one," Zarif said.