Iranian commander vows to respond to any attack

Tension has escalated in the Gulf after drones hit two oil facilities in the north of Saudi Arabia on Sept. 14.

Commander of Iran’s Navy, Rear Admiral Hossein Khanzadi, on Sunday vowed a “crushing response” to any attack on the country, according to the semi-official Mehr news agency.

"OUR DEFENSE POWER IS AT ITS HIGHEST"

“In case of any miscalculation and aggression by the enemy, Army’s Navy, along with other armed forces of the country, will give the most crushing reaction in the shortest time possible,” he said on the sidelines of military parades marking the 39th anniversary of the Iranian-Iraqi war. “Today, Iran’s defense power is at its highest possible level and forces of Army and IRGC are ready to defend marine borders of the country.” 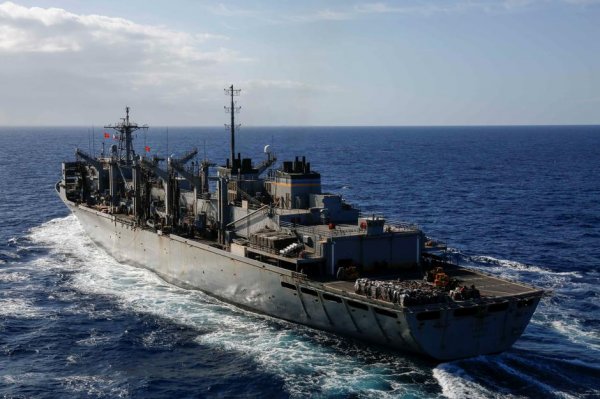 Khanzadi said Tehran will hold a naval parade on the Persian Gulf waters where parts of home-made weapons and equipment will also be displayed. “This naval parade aims to show the readiness of the armed forces and Iran’s deterrence power, and also to send a message of peace and friendship to neighboring countries,” he added.