At least 19 people were killed and 15 others injured in the incident, according to the public relations department of the Iranian Naval Forces Command.

The Iranian army on Wednesday denied a logistic vessel was hit by friendly navy fire during military drills in the Persian Gulf this weekend.

"ACCIDENT IS BEING INVESTIGATED"

Speaking to the army's website, military spokesman Brig.-Gen. Shahin Taghikhani said reports suggesting Konarek vessel was targeted by an Iranian navy frıgate were incorrect, asserting that it was an accident that is being investigated.

"Such words have no relevance with the incident," Taghikhani said, calling on local media to refrain from what he described as rumors. 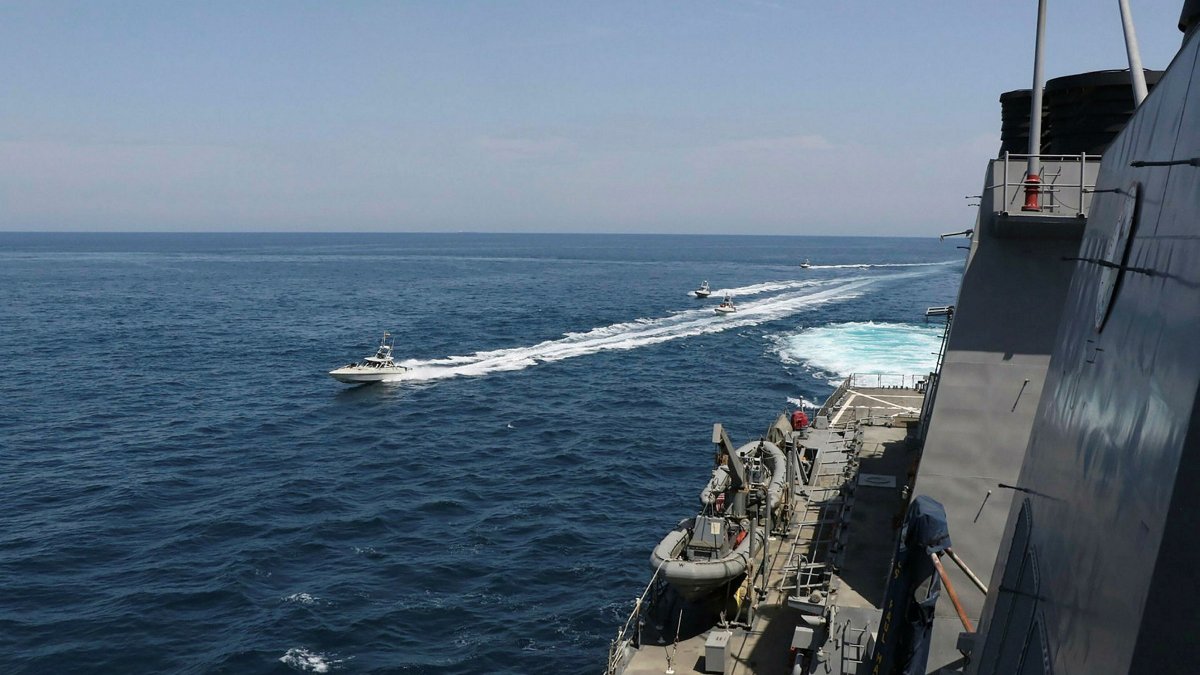 Local media said there were 30 to 40 crew members on board the Konarek, which had recently been added to the Iranian Navy’s fleet.

The Konarek’s commander was reportedly among the dead.