Iran said it accidentally shot down the Ukrainian plane due to human error in the aftermath of launching missile strikes against military bases in Iraq.

Iran’s General Staff said Saturday that a Ukrainian aircraft was “accidentally” hit by an Iranian missile early this week that killed 176 people on board.

"Our profound regrets, apologies and condolences to our people, to the families of all victims, and to other affected nations," said Iran's Foreign Minister Javad Zarif. "Human error at time of crisis caused by US adventurism led to disaster," he said on Twitter.

The Fars News Agency said Friday the cause of the crash would be announced after a meeting of accident investigators, including experts from Iran and abroad. The US, Britain, and Canada said Thursday they had evidence suggesting an Iranian surface-to-air missile  shot down the Ukraine International Airlines passenger jet. 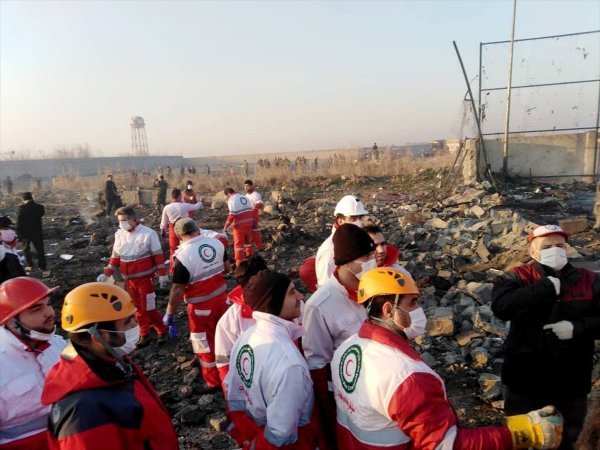 The Boeing 737-800 crashed shortly after takeoff from Tehran’s Imam Khomeini International Airport just hours after Iran's Islamic Revolutionary Guards Corps (IRGC) launched more than a dozen ballistic missiles targeting the US troops in Iraq in retaliation for the assassination of Qasem Soleimani, the head of the IRGC’s Quds Force, outside Baghdad International Airport in a drone strike. 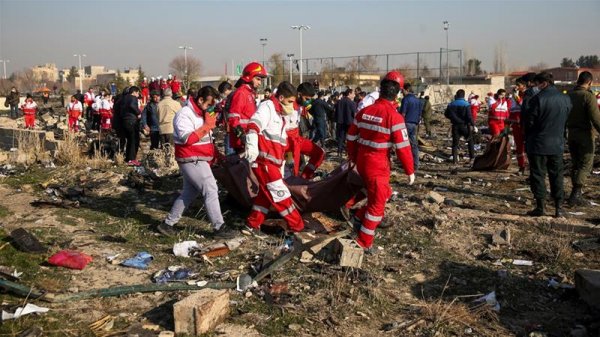 All 176 people onboard died in the crash, including Iranians, Canadians, Ukrainians, Swedes, Afghans, Germans and British citizens.