According to the country's spokesperson, over 1.6 million tests have been conducted in the Middle Eastern country to date.

Iran said on Sunday it will make mask-wearing mandatory in public from next week as it confirmed 144 more fatalities from the novel coronavirus, bringing the nationwide death toll to 10,508.

NEARLY 3,000 PATIENTS ARE IN CRITICAL CONDITION

A further 2,489 people tested positive for coronavirus, raising the overall count to 222,669, Health Ministry spokesperson Sima Sadat Lari said. She added that a total of 183,301 people have recovered, and been discharged from hospitals so far, adding that 2,946 patients remain in critical condition. 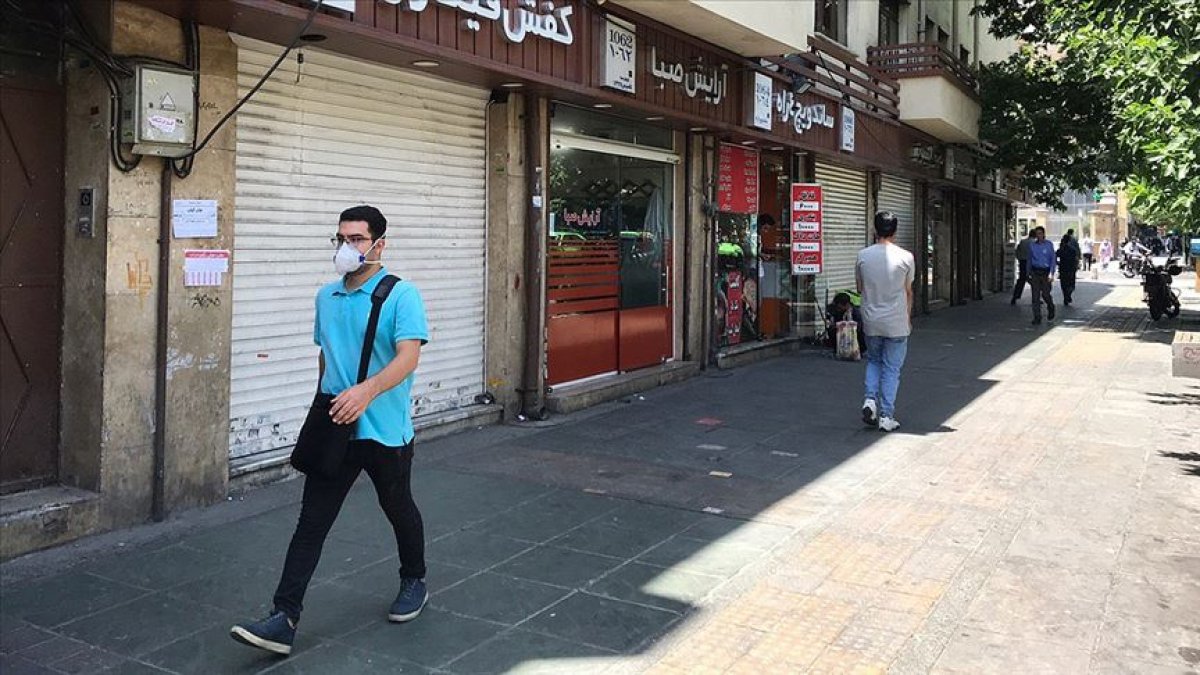 Stressing the importance of observing health protocols to fight the virus, President Hassan Rouhani made wearing face masks in public mandatory from next week. "Starting July 5, for two weeks, wearing masks in all public gatherings will be compulsory," he told the country's anti-virus task force.

The decision will be implemented in August as well, if necessary, the president added.