The daily death toll from coronavirus peaked at 239 this week in Iran, the worst-hit country in the Middle East.

Iran plans to make mask-wearing mandatory in public in other large cities after imposing it in Tehran to fight rising coronavirus infections, the health minister said on Sunday, as the country’s nuclear chief became the latest official to be infected.

MASKS HAVE BEEN COMPULSORY IN INDOOR PUBLIC SPACES SINCE JULY

Mask-wearing became mandatory in public in the capital on Saturday and President Hassan Rouhani announced that violators would be fined, as the country battles a third wave of coronavirus infections.

“We have asked the police and the basij (paramilitary volunteers) and other agencies to help us .. fight violations more severely,” Health Minister Saeed Namaki said. 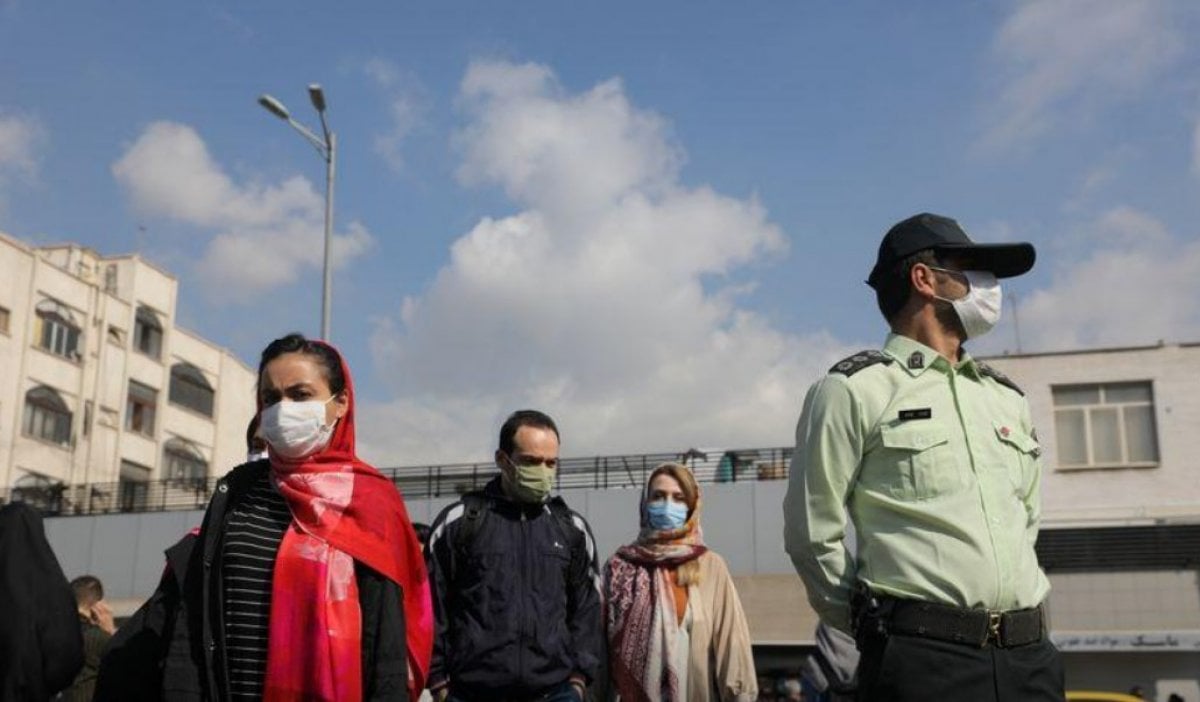 “It has been decided that this action would start from Tehran and will be extended to other large cities in the coming weeks,” Namaki said in remarks carried by state television.

Schools, mosques, shops, restaurants and other public institutions in Tehran closed for a week on Oct. 3 in an effort to curb the spread of the virus. The city’s governor extended the closure on Friday for another week.